Can a judgement summons be used purely to commit a debtor to prison?

When marriages end, the effect on those involved can be emotionally intense. Many difficult, but necessary, aspects of a life previously shared must be divided up and responsibilities need to be assessed and assigned. Where money is involved, things can take a nasty turn, particularly when one partner owes the other a significant amount.

What then can the courts do to assist in resolving issues such as these, and can things get so bad that prison sentences start being discussed? Today’s blog will look into this topic and focus on a recent case where a woman takes her a judgement summons to court on the basis of sending her ex-husband to prison for not paying her back the over £2m debt he accrued.

What is a Judgement Summons?

To quickly clarify before getting into the case, a judgement summons is a summons for a debtor to appear in court in order to reveal income and assets under oath. In this way it can be assessed what means the debtor has and why payments on the debt have not been made. If it is found out that the debtor has the means to pay, but nevertheless refuses or neglects to pay the ordered debt, the Court has power to commit the debtor to prison up to six weeks.

In family proceedings, only debt orders issued by a family Court can be enforced by a judgment summons. This could be an order requesting the debtor to pay periodically or a lump sum towards the creditor’s maintenance.

It should be noted that, despite the facts that the proceedings happen in a family Court and carries a maximum of imprisonment of only 6 weeks, a judgment summons is a criminal procedure. All the relevant rules in criminal prosecutions apply. They include that the creditor needs to prove his/her case beyond reasonable doubt, rather than the civil one of balance of probability and that the debtor has the right of silence and cannot be compelled to give evidence.

Applications for judgment summons can be made at the High Court or a Family Court, depending on where the relevant debt was issued. It is governed under Part 33 of the Family Procedure Rules and County Court Rules Order 28 of the Civil Procedure Rules.

The established position is that a judgment summons should primarily be used as the last resort to compel the debtor to pay off or reduce his debt order. The question is: can it be used purely for the purpose of imprisoning the debtor? This question was considered by the Court in a recent case Rogan v Rogan.

Back in May 2018, a former married couple, the Rogan’s, entered a financial dispute in which the wife applied for her ex-husband to be sent to prison for non-payment of a significant debt amounted from arrears of spousal maintenance following their divorce. In response, the husband applied for a variation on the amount owed and an alternative payment plan, where he would provide periodical payments.

As stated above, a judgment summons is a criminal proceeding. As the debtor has the right of silence, following the case Inplayer Ltd (formerly Invideous Ltd) v Thorogood, it has been established that other proceedings, which are civil and related to the same case, should be heard first. The wife’s judgment summons application was stayed after the husband’s variation application, which was not heard until the summer of 2020. By that hearing, the court decided to discharge all the subsisting orders in relation to spousal maintenance and the lump sum, and other payments, and to substitute an order for a single composite lump sum of £1,750,000.

Following this, On 19 February 2021, the ex-husband was declared bankrupt based on a petition presented by the wife.

The wife now renewed her judgment summons application, requesting for a committal order against the husband. 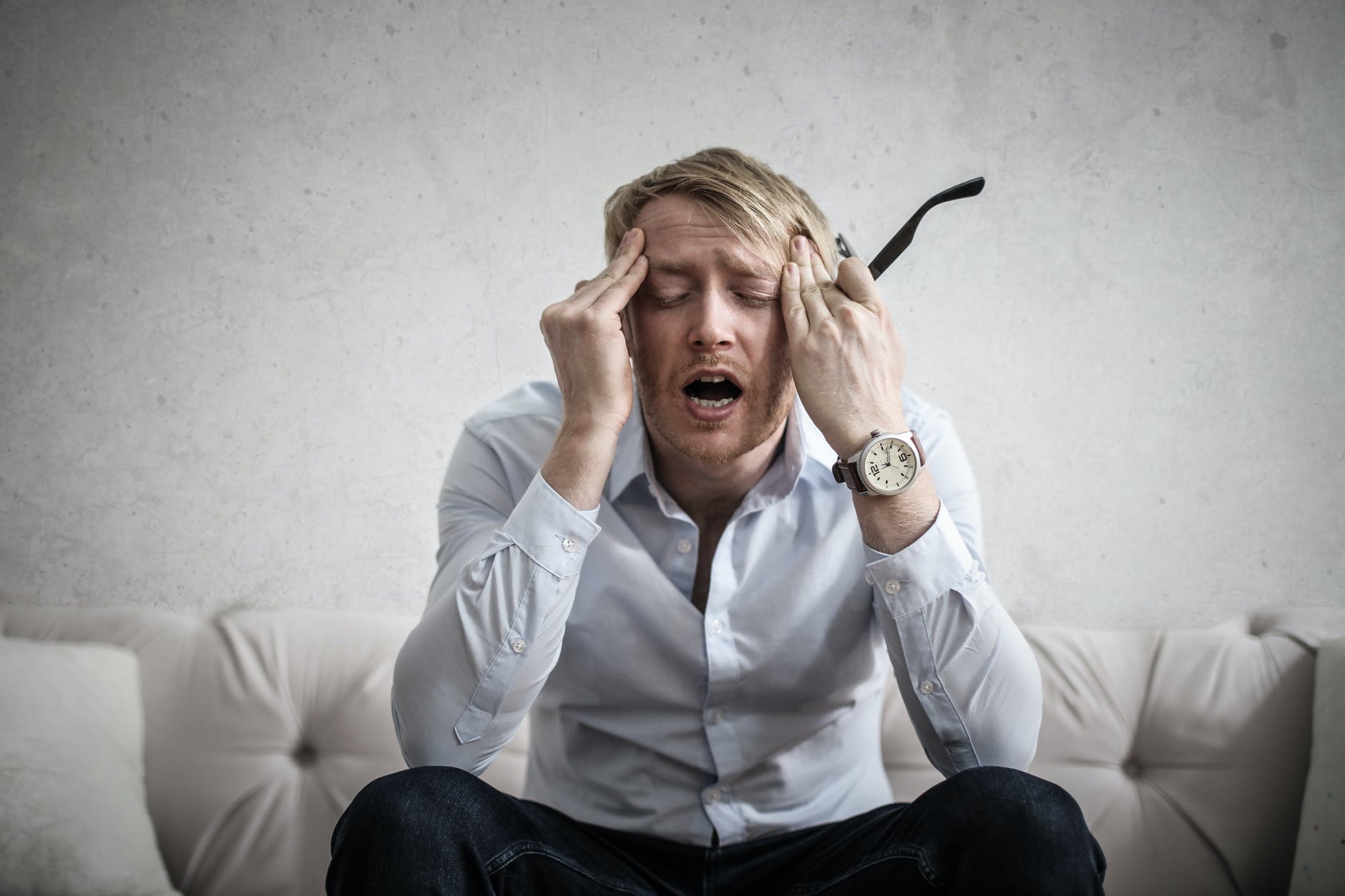 Should the husband be sent to jail?

During the hearing, it was accepted by the Court that the husband had been dishonest when dealing with the Court and that he had prioritised his wedding ceremony over the ordered maintenance debt at the sacrifice of the wife. Although the Court did not condone such conduct, it dismissed the wife’s application on the following grounds:

1) the primary purpose of a judgment summons was to compel the debtor to pay the debt, not committing him to prison. With the debtor a bankrupt now, such purpose had become unachievable. It would have been an abuse of process to continue the procedure; and

In petitioning that her husband was bankrupt, the ex-wife was counterproductive to her own objective. Due to the husband being bankrupt, the courts could not reasonably expect him to be able to pay up on his debt, which was the aim of the original judgement summons. Despite the fact that he made poor financial choices, by spending large sums of money on wedding ceremonies for him and his new partner, the fact that he was now bankrupt eradicated any chance of him going to prison for his debts as he was no longer in control of his finances or expenditure. Essentially, the courts hands were tied.

Further, even if the husband had not been bankrupt, the wife’s application was doomed to fail, as the relevant debt order did not exist any longer. The wife should have issued a new judgment summons in relation to the lump sum payment order issued in summer 2020.