Copyright Confusion! Work done in ‘personal time’ deemed to be owned by employer instead of employee.

Everyone likes to be rewarded for the work they do, and it is a well-known fact that employees who feel valued by their employers tend to be more productive and achieve a more harmonious work/life balance.

However, in some circumstances there can be friction in the work place. One such issue that has arisen in the case we will look at today is a debate over ownership rights of a particular software. Does the fact that the material was written by a single person matter when that person is under the employment of a wider firm? We will examine this the legal components of this matter and offer some potential tips that can be followed in order to avoid such confusion in the future.

This case revolves around work completed by Mr Penhallurick, specifically a collection of literary pieces consisting of computer software. This work was done while Mr Penhallurick was employed by the company MD5 Ltd.

The trouble begins due to Mr Penhallurick’s claiming that the final product is his alone, as the sole creator. He also held the opinion that he had completed early versions of the product before he worked for MD5 Ltd, which was essential to its final form. MD5 Ltd contended that all of the software was created in the course of Mr Penhallurick’s employment, therefore the copyright was owned by them.

The issue of payment added an interesting dynamic to the case, whereby Mr Penhallurick claimed that he had simply licensed the copyright of the software to MD5 Ltd in return for the payment of royalties. This was disputed by MD5 Ltd, who claimed that any extra payments that Mr Penhallurick had earned were in the form of bonuses rather that a precursor to any royalties agreement. 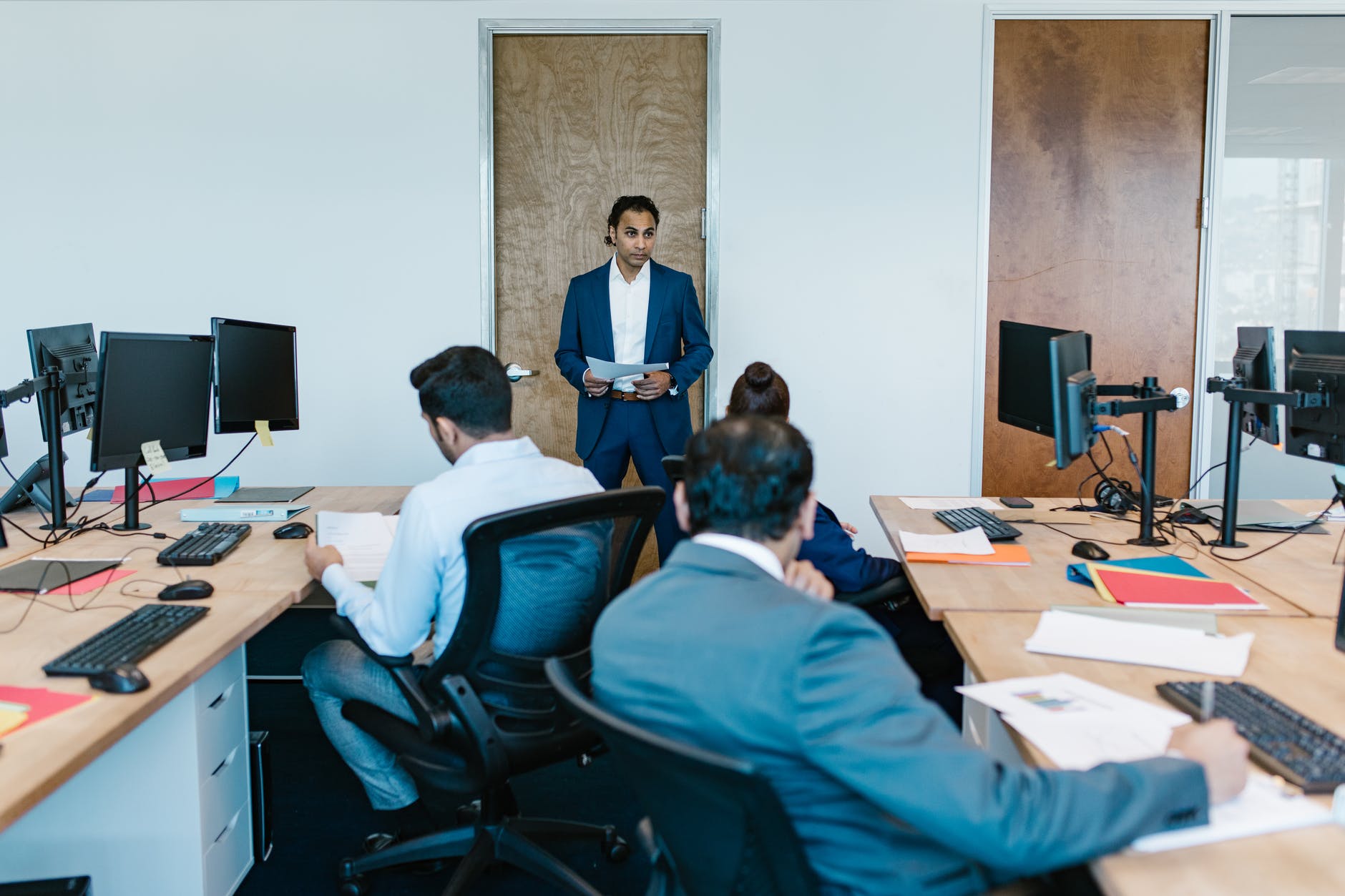 What did the courts decide?

The court found that even though much of the work had been completed on Mr Penhalluricks’s personal computer, and at his own home, it was still done in the course of his employment at MD5 Ltd. The nature of the work he was doing at home was cohesive with that which he was paid to do by MD5 Ltd. This included the source code for the product, which was considered the most vital part of the material. It was found that despite choosing to work from home, the work itself was indistinguishable from his duties at MD5 Ltd.

An interesting observation from a legal point of view comes in the form of Mr Penhallurick’s perceived confusion over legal drafting surrounding his duties, in other words, his employment contract. He argued that it was not made clear that such work completed in his own time would still be considered MD5 Ltds property. However, the judge ruled that any disputes over contracts which did not go in his favour, especially having been agreed to before seeking any legal advice, did not carry much weight in circumstances such as these, especially when the evidence indicated that all of the most important aspects of the disputed product were created after Mr Penhallurick began working for MD5 Ltd, and the task of doing so was central to his regular duties.

This case illustrates perfectly the importance of knowing your legal standing in any given situation, and more specifically in terms of your employment. While some may sympathise with Mr Penhallurick, we must look at this case purely from a legal point of view. Parties must be sure to seek legal advice on any contract that is put before them before they agree to it, especially if they feel vague on any of the points raised in such contract.

For example, if there was a clause in Mr Penhallurick’s contract regarding work completed at home being separate from that which he completes in the office or other locations, the court may have been more willing to take his side of the argument, or at least give him some more credit. If Mr Penhallurick knew he was going to work a lot from home with the intention of taking ownership of the outcome of that work, then this hypothetical clause should have been at the front of his mind.

While there may be room for debate in terms of an ethical or moral way to view the outcome of this case, on the evidence given here, we must agree with the decision that MD5 Ltd is entitled, legally, to the ownership of this software.