No Home Office Decision, No Appeal – What Can You Do Then?

Applying for leave to remain, visa extensions or going through any other immigration procedures can be stressful and leave applicants with serious anxiety and confusion. This is made twice as hard when the case becomes mixed up in various court jurisdictions and responsibility ends up being juggled around, leaving the person at the centre of it feeling lost.

In this article we will look into the issues that can arise when there are many factors that make up a person’s application to stay in the UK, such as point-based application, human rights violation, and how the Home Office can occasionally make matters worse, which was demonstrated in a recent case.

MY (Pakistan) v Secretary of State for the Home Department

In this case, the appellant had come to the UK on a spousal visa and was living with his wife and her parents. However, the marriage ended due to claims of domestic abuse by the appellant at the hands of his former wife’s family.

As his marriage was no longer a base for him to remain in the UK, the Appellant applied for leave to remain under section DVILR of Appendix FM of the Immigration Rules as a victim of domestic violence. Within this application was a contention that, should his application be refused and he ended up being removed, this would constitute a breach of his human rights.

In response to this, the appellant went to the First Tier Immigration Tribunal to appeal against the Home Office’s refusal. One of his argument was that it would be in breach of his human rights, if he was removed from the UK forcibly. The Appellant was yet again met with disappointment as the FTT ruled that they had no jurisdiction to take on his appeal on the human rights issue because the Secretary of State had not made a decision (and refused), his human rights claim.

Eventually, the appellant’s appeal proceeded to the Court of Appeal, which re-affirmed the principle that an appeal Court could only adjudicate on a decision. Where there was no decision, the Court would have no jurisdiction. The Court of Appeal concluded that the Appellant should have started his challenge of the Home Office’s decision by way of judicial review, rather than an appeal. 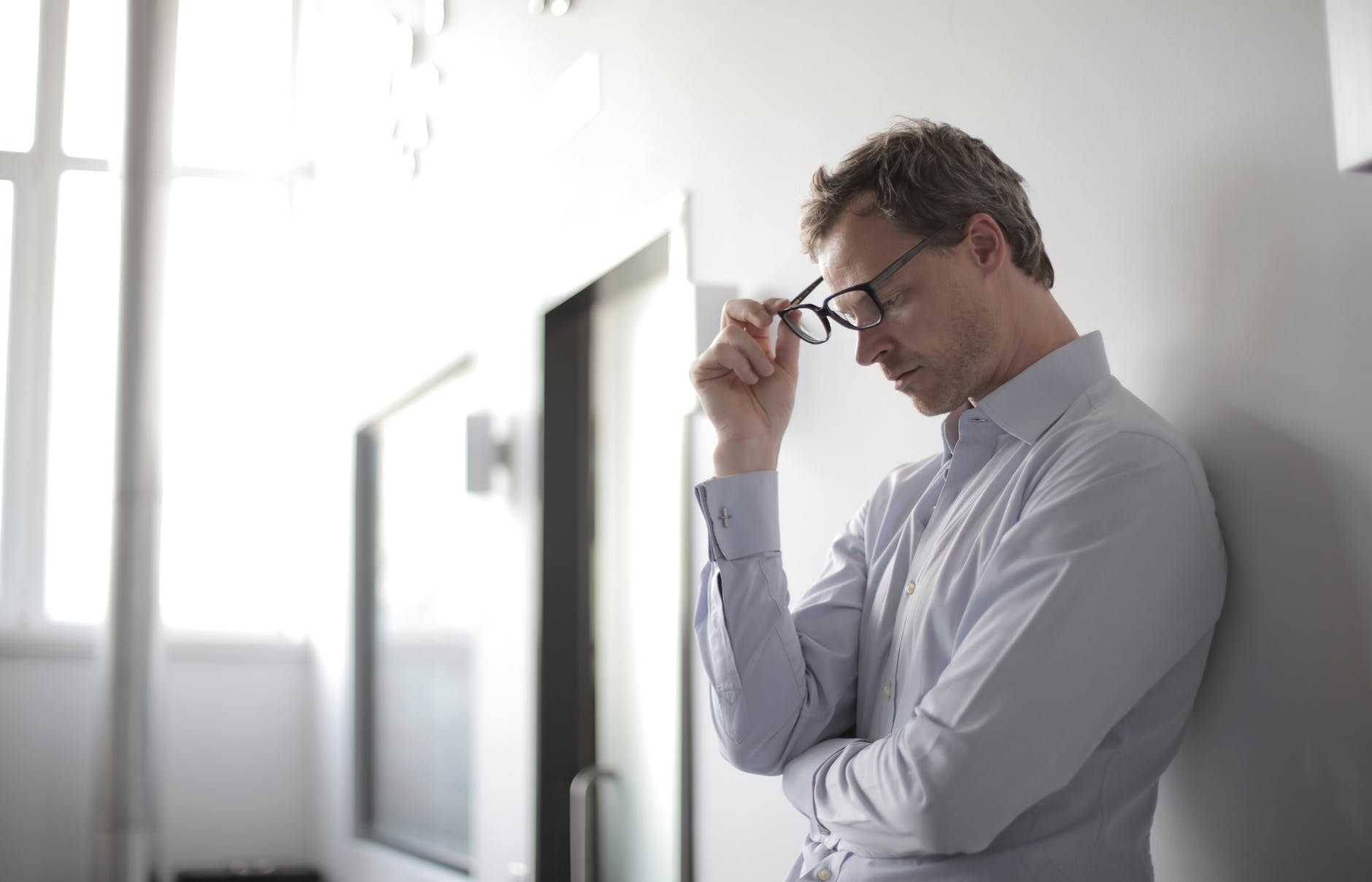 It has always been Home Office’s policy that applicants should state all the reasons why they want to stay in the UK or want to extend their visa when making their application, and not to hold off any reasons and then follow them up with further applications down the road when their initial applications are refused. For example, if a person wants to apply for a skilled worker visa, they should also mention their human rights claims if they believe there is a relevant component within them that the Home Office should take into account.

One scenario could be that after an application is refused, the applicant raises another issue by submitting a new application, which the Home Office must consider. The whole process can become an endless loop.

In the case of MY (Pakistan) v Secretary of State, for some reason that remains unclear, the Home Office officer insisted that the applicant should submit a further application form regarding his human rights issue, which clearly goes against their own policy. However, as the officer did not make any decision on the human right issue, the first-tier tribunal has no jurisdiction. No decision was made, so no appeal can be based on.

This case is a good example of how the immigration systems in place can become a dangerous minefield, or confusing maze, which must be navigated with caution.