Can you sell your matrimonial home in divorce proceedings?

As we explained in our previous article, the Court will generally apply the equal-sharing principle in resolving financial dispute in divorce. In most cases, the parties’ matrimonial home will probably be the most valuable asset. The Court has power to make such adjustment order and/or order for sale as it thinks fits after considering all the factors of the case.

The relevant factors will include, but not limited to, the parties’ financial position, their ability to buy each other out, mutual intention, disability and housing needs. In situations where both parties want to keep the property, but neither can buy the other out and there is no other exceptional circumstance, the Court’s default position will be for the property to be sold.

In circumstances where minor children or children with special needs are involved, the best interest of the children, particularly, their housing need, will take priority in the Court’s consideration. A recent case JM v KK [2021] EWFC 54, is worth studying to understand the Court’s approach when it comes to decide whether to order a sale of the property.

The husband in the case was a British national aged 50. The wife was an Indian national aged 41. They had been married for 14 years. They had one child from the marriage, who was under the age of 18. As for the child arrangement issue, the judge concluded that the child should live with her mother in India and be educated there but spend approximately 2 months a year in England with her father and such other times with him, as he was able to be in India. This article will only focus on the dispute in finance provision below.

The husband owned a 2-bedroom ground floor flat in Kent. The child had friends in the area having attended school in England both remotely and physically in the time that she was in England. Meanwhile, there were two properties in India. It was not disputed that the property in Kent had much higher value than the ones in Indian.

The wife submitted that the Court’s approach had to be a strictly arithmetical division so as to divide/share equally all the net assets: (i) assess what assets the party owned; (ii) take off what the Court found the debts to be; and (iii) divide the balance by two. Since the husband was unable to buy out the wife, which meant the property in Kent needed to be sold and then the couple share the proceeds of the sale equally. 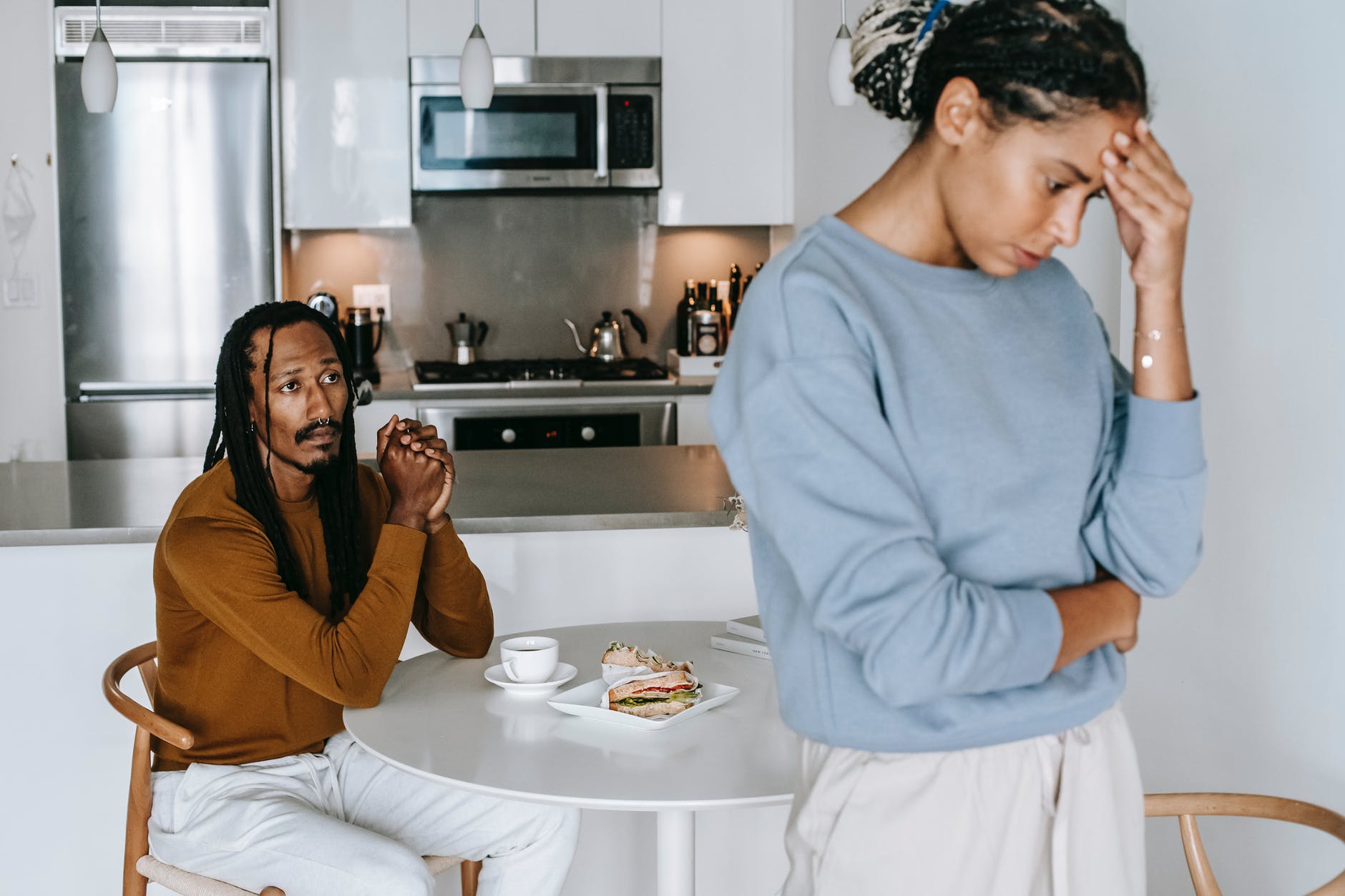 However, in this case the Court disagreed with the wife’s approach. One of the main reason was that the Court had to have as its first consideration the interests of the child. The Court found a departure from equality was justified in the child’s interest, to ensure that child could be properly looked after and accommodated whenever she stayed with either parent. Consequently, the Court ordered that the Kent property should remain in the husband’s name, rather than being sold and he would pay the wife a lump sum at the absolute upper limit decided by the Court of what he could afford. In the meantime, the Court ordered the transfer of the two Indian properties to the wife at her expense.

Although it was not part of the financial dispute, the issue of costs cannot be overlooked in this case. By the time the case was disposed of, the parties had incurred almost £140,000 legal fees together, which was slightly less than the value of their total asset. One cannot help wonder what they would eventually receive, despite the above judgment.

This case once again serves as an alarm bell. Family litigation can be disproportionately expensive and should be avoided whenever possible. It will be in everyone’s interest if it can be resolved by talk, by negotiation, failing which mediation should be seriously considered.

No one can walk out of an expensive war a winner.