A person officially becomes a British Citizen when they apply to the Home Office and are able to show they are entitled to British Citizenship. This is achieved by providing evidence that they fulfil certain sections of the British Nationality Act 1981.

Most applications to the Home Office have a fee. Typically, applications for registration as a British citizen cost around £1012, which is now five times the European average for application fees! It is also the same fee for children to apply. Many families face unaffordable fees, and many more children who already meet strict eligibility criteria are barred from applying altogether.

The high fees that children or their parents have to pay to obtain British citizenship have been challenged for years. Children who are entitled to register as UK citizens but may be prevented by high costs or lack of access to legal advice may lose their rights and benefits. For some families, parents must work hard or even borrow money to pay the fees. In families with multiple children, parents may even have to choose which of their children can register as British and which cannot.

Life is tough for kids who can’t register as British. They have to pay extra tuition as international students at school, they don’t have access to student loans, they don’t have civic rights like voting, and so on. On the other hand, living in the UK without British citizenship also makes them feel “alienated, sub-optimal and not fully integrated into the cultural and social fabric of the UK,” as one High Court judge put it. Following the case of R (Project for the Registration of Children As British Citizens & Anor) v Secretary of State for the Home Department [2021] EWCA Civ 193, the situation has now been changed.

The first claimant, O, was born in the United Kingdom in July 2007, attends school, and has never left the UK. She has Nigerian citizenship, but since turning 10 she has satisfied the requirements to apply for registration as a British citizen under section 1(4) of the British Nationality Act 1981. O applied to be registered as a British citizen on 15 December 2017 but was unable to afford the full amount of the fee, which was £973 at that time. It was not disputed that many children and their families cannot afford the fee charged when an applicant is a child. 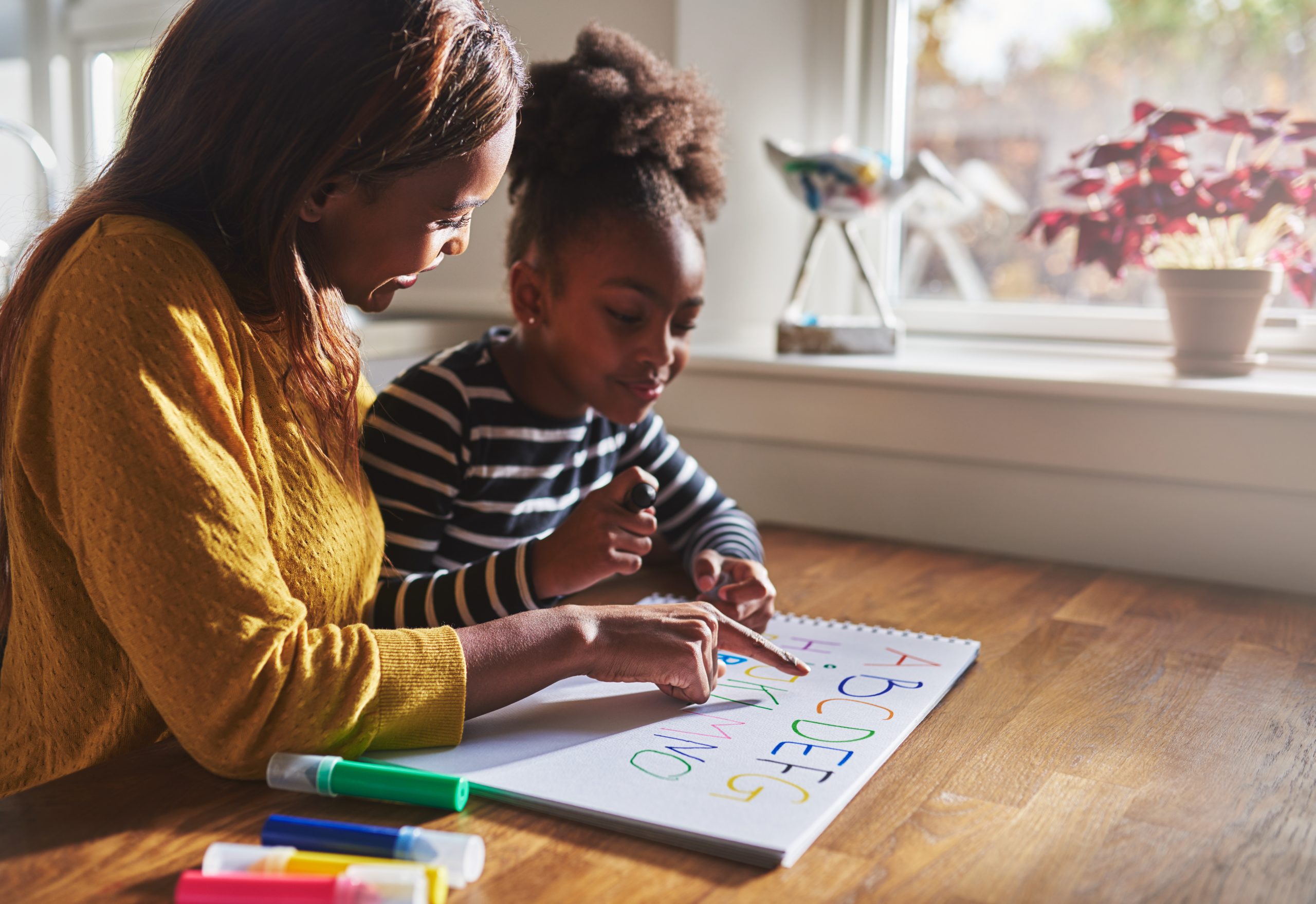 As the full fee was not paid, the Secretary of State for the Home Department refused to process O’s application. O was joined in her challenge by The Project for the Registration of Children as British Citizens, which focuses directly on right to British citizenship for young adults and children. The Immigration Act 2014 empowers the Secretary of State to set the fees for applications to obtain British citizenship in subordinate legislation, having regard only to the matters listed in section 68(9) of the 2014 Act. Those matters include not only the cost of processing the application but also the benefits that are likely to accrue from obtaining British citizenship and the costs of exercising other functions in relation to immigration and nationality.

The current level of the fee produces a substantial surplus, over the administrative cost of processing an application to be applied, to subsidize other parts of the immigration and nationality system. Lord Hodge then turns to the appellants’ submissions. He notes that the appeal is not concerned with fundamental or constitutional common law rights, nor are any Convention rights under the Human Rights Act 1998 engaged. The special rules of construction that are applicable when the principle of legality is infringed or the constitutional right of access to the courts is intruded upon therefore do not apply.

The appellants’ argument based on the constitutional right of access to the courts, therefore, has no application to the present case. The Supreme Court rejected that argument and ruled: “The appropriateness of imposing the fee on children who apply for British citizenship under section 1(4) of the 1981 Act is a question of policy which is for political determination. It is not a matter for judges for whom the question is the much narrower one of whether Parliament has authorised the Secretary of State to set the impugned fee at the level which it has been set.”

Fee for registering children as British citizens is unlawful

Upholding an earlier High Court decision, the Court of Appeal has confirmed that the Home Office’s £1,012 fee for registering children as British citizens is unlawful. The challenge succeeded on the ground that the Secretary of State failed to discharge her duty under section 55 of the Borders, Citizenship and Immigration Act 2009 to have regard to the need to safeguard and promote the welfare of children when setting the fee. This is a massive win for the claimant ‘O’, for the Project for the Registration of Children as British Citizens (PRCBC), and for their legal teams. The Court of Appeal certainly agrees that it is not disputed by anyone, least of all by the Secretary of State, that British citizenship is a status of importance to those that hold it and that the entitlement to be registered as a British citizen is likewise a right of importance. (Lord Justice David Richards, paragraph 32.)

After the legal challenge by the Project for the Registration of Children as British Citizens (PRCBC), the government recognized that the current £1012 child citizenship fee can often be unaffordable and needed to be reviewed. The Home Office has since published a new policy that allows for anyone under the age of 18 who is eligible to register for British citizenship to have their application fee waived if they cannot afford it, which includes:

To qualify for the fee waiver, the child who is applying for registration – and their parents – must prove that ‘they do not have sufficient funds at their disposal to pay the required fee after meeting their essential living needs, and continuing to meet any other child’s essential needs, such as housing and food‘. This means that in order to pass the ‘affordability test’ the person who is applying (and those who support them financially) must be unable to pay the fee if they are also meant to be able to pay for essential needs. This includes things like housing, food, clothing, medication, and cleaning products. You must then prove this to the Home Office with clear and compelling evidence.

When considering a fee waiver application, the Home Office will consider things like income, savings in a bank or building society account, or even financial support that you might receive from a charity or NGO. If the Home Office is satisfied that the evidence you provide shows that you would not be able to afford the application fee whilst also meeting your other needs, the fee waiver will be granted. There is no fee waiver for citizenship applications made by adults.

This guidance applies to the following types of applications:

In principle, this is an important and welcomed response to the long-standing challenge of citizenship registration fees. Nonetheless, there is a need to examine the policy more closely and monitor its application in practice to assess its effectiveness in enabling children who cannot afford it to exercise British citizenship.