Important evidence? You need to spell it out in detail to the Immigration Tribunals

There are many aspects that must be taken into account when someone wishes to apply for leave to remain in the UK, including passing an English language test from a recognised provider. One of the accredited test by the Home Office used to be the Test of English for International Communication (TOEIC) provided by an US-based Educational Testing Service (ETS).

Many still remember that in 2014, BBC carried out an undercover investigation and alleged that there was systematic cheating in TOEIC test. The Home Office subsequently took action to cancel around 45,000 students’ visas, on the ground that they had either provided a fraudulent English test certificate (namely TOEIC) in their visa applications or attended such test with an intention to use it. In the meantime, they have also highlighted many more other cases which will trigger similar action, as soon as the relevant applicants come into contact with the Home Office by either submitting further applications or crossing the border. This issue has been the subject of substantial litigation at Immigration Tribunals, High Court and Court of Appeal.

Regarding ETS cases, it has been established that the correct approach should be that each case should be assessed on its particular circumstances and a blanket policy to claim all such certificates to be fraudulent (and hence cancel the relevant applicants’ visa) is incorrect and unlawful. Today we will look at one of such cases.

Alam v Secretary of State for the Home Department

The case in question involves a man who was accused of cheating on the TOEIC, which resulted in his application to remain in the UK on a Tier 4 student visa being refused.

The main concern regarding the test was the location in which it took place, Queensway College, which is reported to have housed many suspicious English language assessments.

The case reports states that:

“there was a significant amount of cheating being undertaken … it was a location at which proxy tests were occurring: it was a fraud factory.”

“Fraud factory” is a term used in the TOEIC case-law to denote a testing centre which offered the services of proxies on a regular basis and a large scale.

The Appellant’s appeal was dismissed by the First-Tier Tribunal and the Upper Tribunal. By the time the case had reached the Court of Appeal, the primary remaining issue was whether the Tribunals had given sufficient weight to an All Party Parliamentary Group Report (the APPG report) and hence made an error in their judgments. 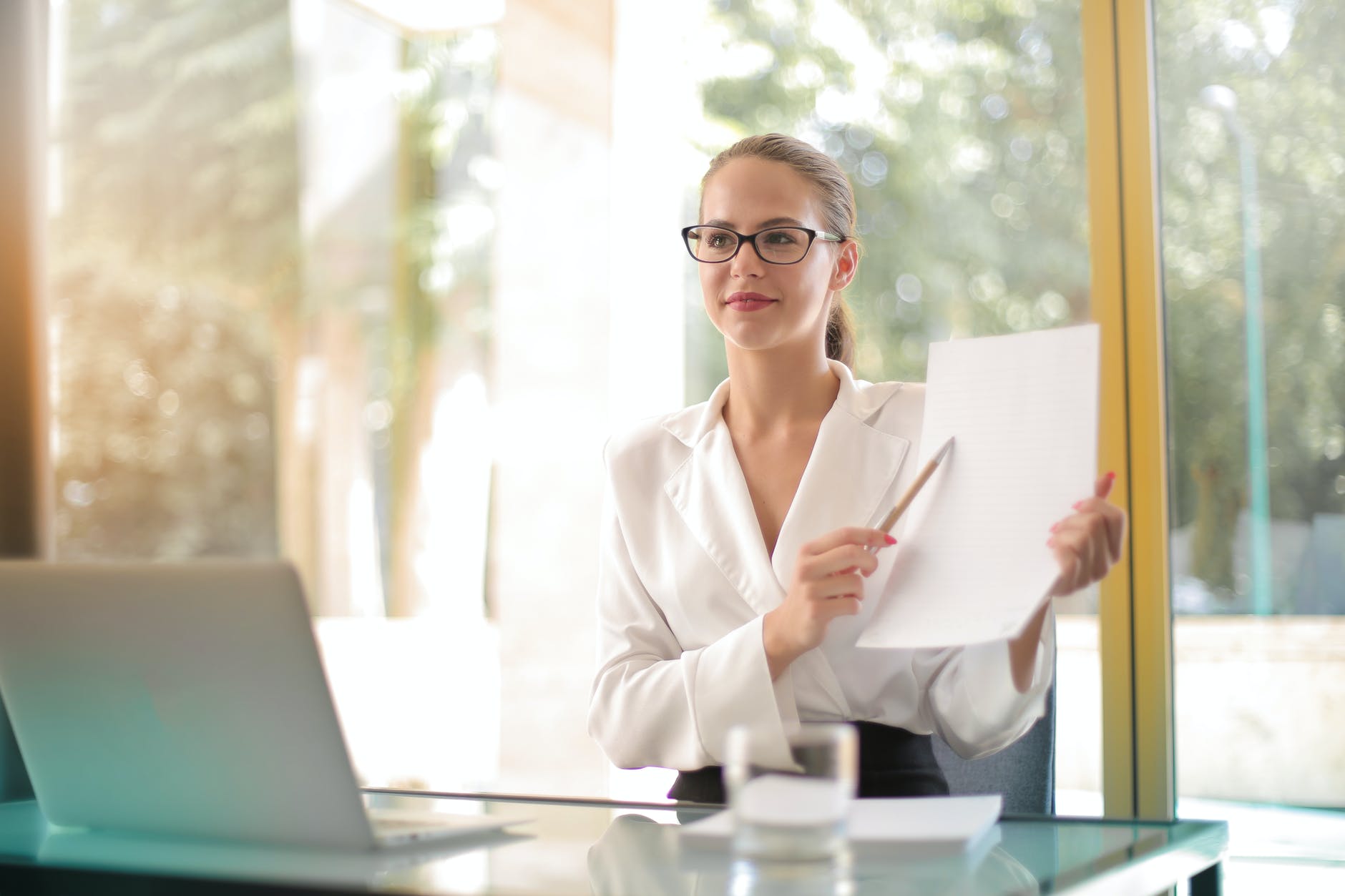 What is an APPG report?

An all-party parliamentary group (APPG) is composed of members of parliament across all political parties. APPGs will have officers drawn from the major political parties and aim to avoid favouring one political party or another. Their aim is to examine issues of policy relating to particular areas, debating new developments, and holding inquiries into a various issues. They will often invite stakeholders and government ministers to speak at their meetings. An APPG report will be the collected opinions and evidence that spawn from these meetings.

The APPG report on TOEIC was released in July 2019. The key findings of the report were that the Home office’s evidence was confusing and misleading, that the affected students had been provided inadequate opportunity to present their cases and challenge the Home Office’s decision and/or offered to resit new tests. It also found that there was procedural irregularity in the Home Office’s conduct in the way that it ignored its own experts’ opinions.

Such findings were clearly in favour of the affected students like the Appellant. It was not a surprise that the argument at the Court of Appeal had been that the Tribunals had not attached sufficient attention to such report in their judgments.

It was the Appellant’s case that the APPG report in question offered potential evidence that cast doubt on the reliability of the information that suggested the testing results were the outcome of cheating. The appellant’s opinion was that if the APPG report was given proper weight, then his appeal should be granted and his leave obtained.

It was not accepted that the role of the court was to specifically examine the role in which this APPG report played in the case.

However, The APPG report was not supplied to the Upper Tribunal in advance of the hearing and was first referred to by the appellant in his closing submissions, and did not reference the report in great detail, rather only shortly. There was no detailed submission how the APPG report was relevant to the Appellant’s case and in what way it would make the Home Office’s decision unlawful and hence assist the Appellant.

In dismissing the Appellant’s appeal, the Court of Appeal held that by simply referring to the report would not help the Appellant much. The Tribunals were entitled to find what they had concluded in light of the information available to them. They were not expected to think or look in a precise way the Appellant wanted them to think or look.

What we can say about the appellant’s use of the APPG report is that it was a potentially valuable asset and showed some good legal insight. However, it was a case of ‘too little too late.’ When a report, or previous case etc. is going to make up part of an argument, it must be presented and argued in good time, it must be researched well and it must be relevant to the case at hand. Otherwise, more often than not it will not serve the appellant in the way that they have hoped it would.