What happens in a Fraudulent Property Transfer?

Property A was legally and beneficially owned by Mr Charles and Ms Muroe, Property B was similarly, owned by Mr Charles and Ms Benjamin.  Mr Charles was then made bankrupt. He then proceeded to design a scheme with Mr Agrawal to transfer the above two properties into Mr Agrawal’s companies named V1 and V2. Mr Agrawal was aware that neither Ms Munroe nor Ms Benjamin had consented to the transfer of their respective properties and that their signatures were forged.

The company then borrowed money from Shawbrook Bank (“Shawbrook”) and OneSavings Bank plc (“OneSavings”) and charged the properties in the respective bank’s favour. Both the banks’ charges were successfully registered at HM Land Registry.

The issue here is not the legal ownership as both Ms Munroe and Ms Benjamin did not sign the TR1. The question that required clarification is whether the beneficial interest had been transferred.

The banks argued that, applying Ahmed v Kendrick [1988] 2 FLR 22, the effect of Section 63 of the Law of Property Act 1925 (“LPA 1925”) was that Mr Charles’ beneficial interest had rightfully been transferred to V1 and V2, thus although the legal charges were of no effect, the banks should have acquired the equitable charge over V1/V2’s share.

The County Court following Penn v Bristol and West Building Society [1995] 2 FLR 938 concluded that beneficial interest did not pass because this was a sham and signatures were forged.

The Banks proceeded to appeal the finding that Mr Charles’ beneficial interest did not pass to V1/V2. 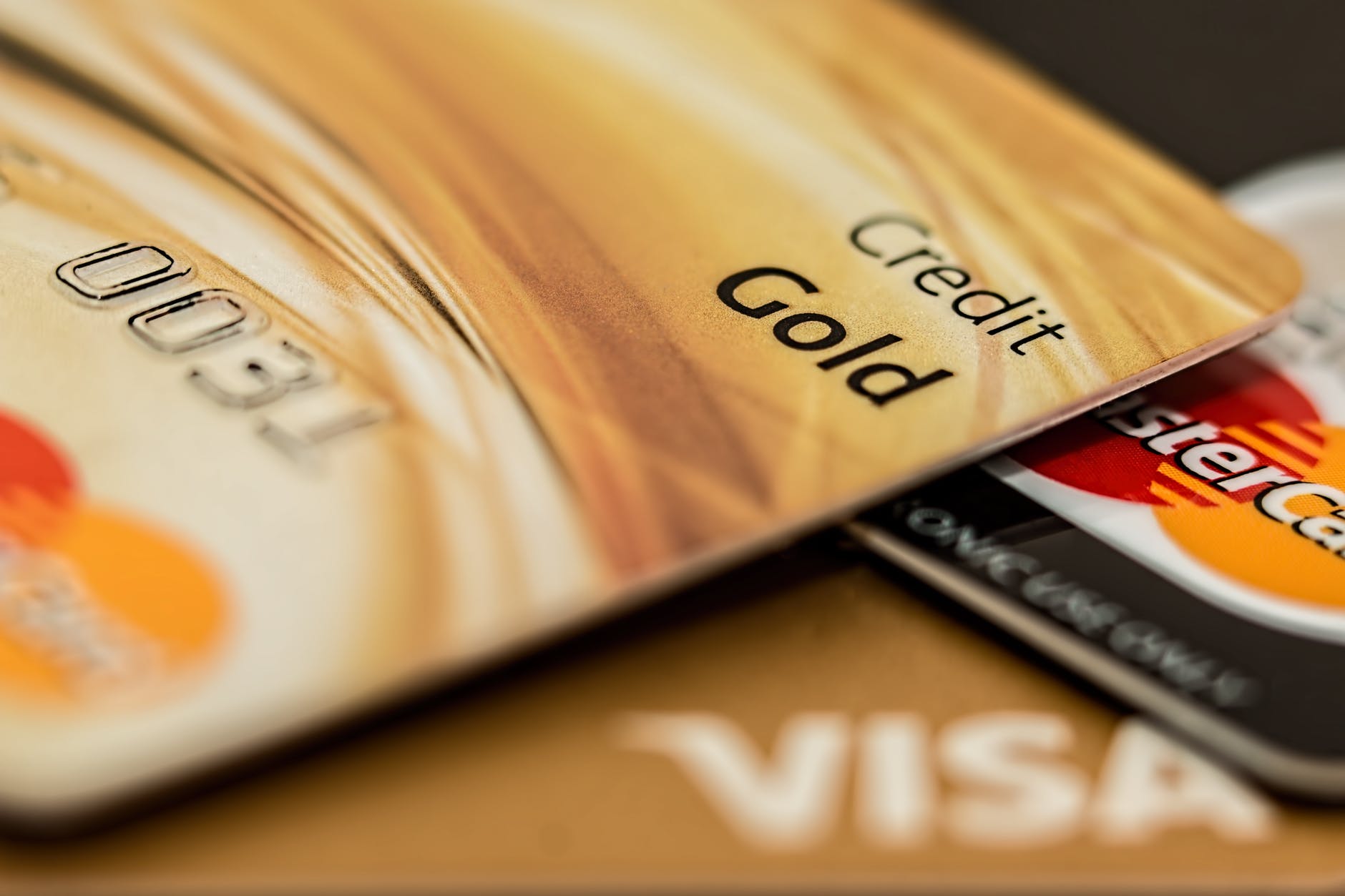 In Penn v Bristol and West Building Society [1995] 2 FLR 938, the husband had forged his wife’s signature on the contract documents and the purchaser was also part of the fraudulent conveyance. It was held that the transfer of equity had no effect on the wife’s equitable interest in the property but the forger’s own equitable interest has been passed to the purchaser. The interest was then charged to the lender. The judge further referred to the case Grondona v Stoffel & Co [2020] UKSC 42 and Patel v Mirza [2016] UKSC 42, property rights such as equitable interest can be passed despite it being an illegal contract.

Were the TR1 and Charges Effective?

The court held that even though the legal title had not been transferred, the beneficial interest of the property had been transferred to the purchaser pursuant to Section 63 of the LPA 1925. Doctrine of illegality was prevented since there was consideration. Therefore, the TR1s were effective and a half share in the equity of the relevant properties was transferred to V1 and V2. The banks have therefore been granted the equitable charges over the properties. 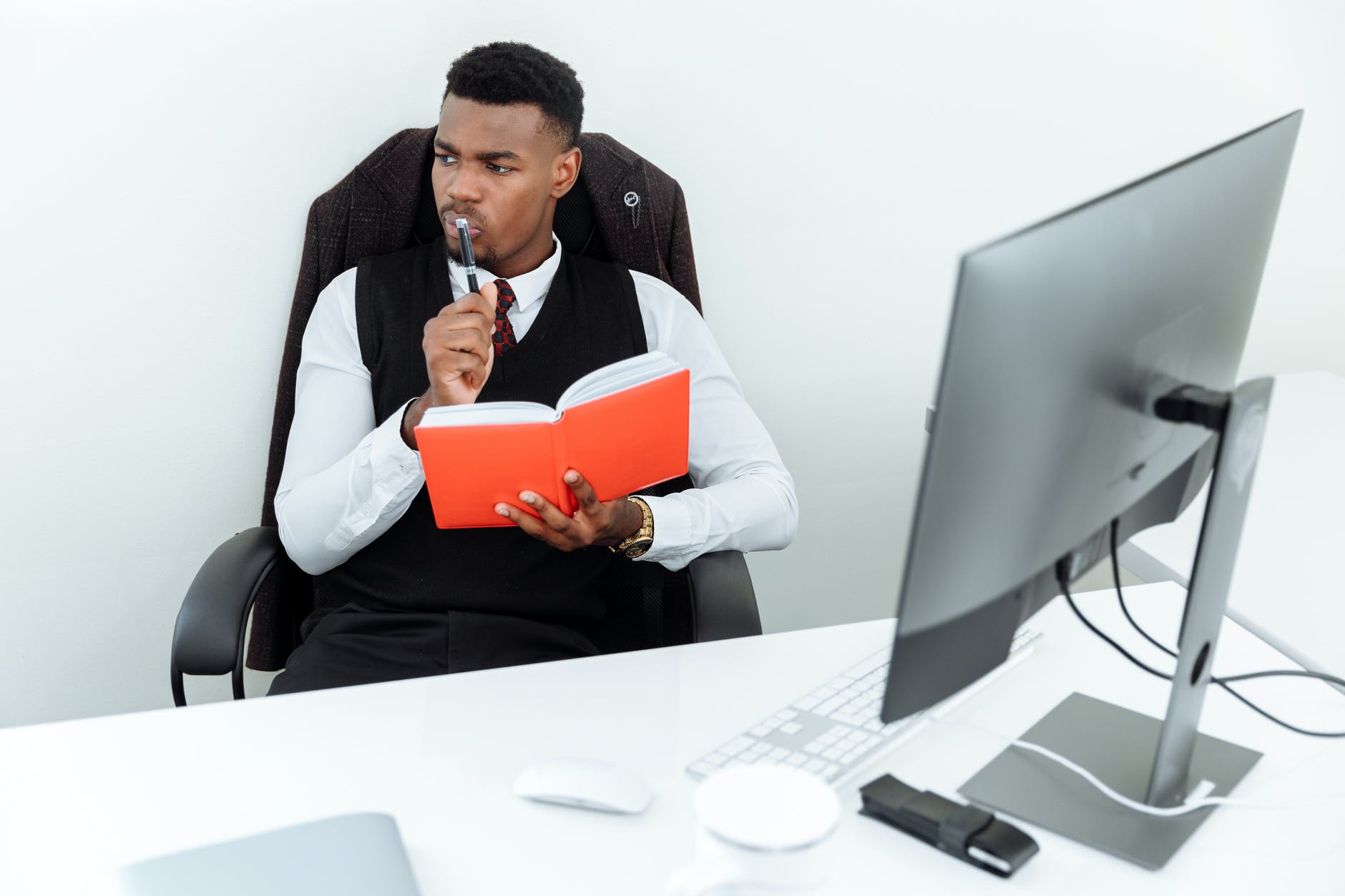 The Result in Summary

To spare you the time of reading the above, to sum up, the court held under paragraph 104 of the judgment as shown below:

i) The TR1s did not give the transferee the right to be registered in relation to the legal title to the respective properties;

ii) Ms Munroe and Ms Benjamin are entitled to rectification of the registered titles to the respective properties to remove V2 and V1, as the case may be, as registered proprietors;

iv) Ms Munroe’s and Ms Benjamin’s equitable interests in the respective properties were not affected by the TR1s;

v) The TR1s were effective to transfer Mr Charles’ equitable interests in the respective properties to V2, and V1 as the case may be;

This is a great example of potential effect in a fraudulent transaction when the legal owner’s signature is forged. This is what we would usually call a ‘text book’ law problem which is commonly seen in law exams.

It is interesting to see how the judge had approached the case by analysing the effect of sham, fraud, illegality and equitable interest.

This serves as a reminder that illegality is not a sufficient defence in mortgage fraud cases. The reason being, this will only benefit the fraudster and allow their scheme to succeed which is not of public’s best interest. The victim, the banks and Ms Munroe and Ms Benjamin would have been left with no equitable interest or charge if principle of illegality was upheld.

Therefore, for conveyancers, please be mindful to carry out identity checks. For property transactions where it is jointly owned, always ensure that you have taken clear instructions by both parties prior to proceeding with the sale.