What is No Fault Divorce? Learn more about the reforms that have modernised UK divorce law

The Divorce, Dissolution and Separation Act 2020 (commonly known as no fault divorce) represents the biggest reform to divorce law for 50 years. With the legislation now in effect since 6th April 2022, let’s take a look at the main changes to divorce law and why there has been so much discussion about the reforms.

Campaigners have dubbed the law, “no fault divorce” as it will mean that instead of the two parties looking to play the blame game with each other in order to get a divorce, they will be able to file for divorce amicably instead. DDSA 2020 received royal assent by the Queen in June 2020 but only comes into force now, almost 2 years later.

Previously, couples who wanted a divorce had to be able to prove that their marriage had broken down irrevocably through one of five reasons:

This will now no longer be the case, with couples no longer needing to apportion blame to each other. 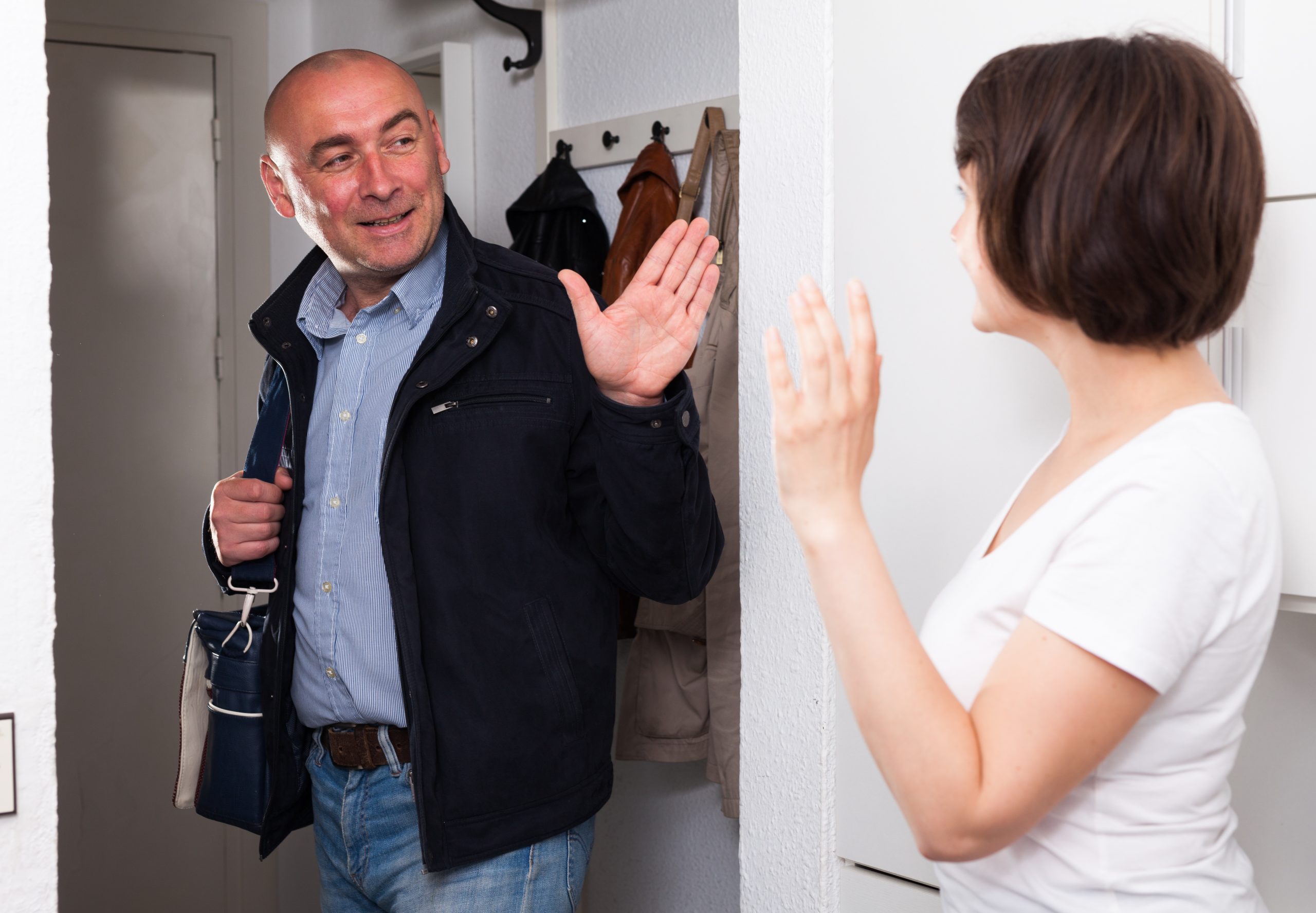 The President of the Family Division, Sir Andrew McFarlane recently issued advice designed to explain the impact of the changes to divorce on the court’s approach to costs. He advised that the vast majority of cases will be undisputed and that the new reforms will mean that the court will not consider the reasons for or responsibility for the breakdown of the marriage or civil partnership, in contrast to the previous laws.

The grounds for opposition will be reserved to issues about the court’s jurisdiction or the validity or subsistence of the marriage or civil partnership. It is therefore unlikely that an order for costs will be appropriate, although the court will retain a discretion to make a costs order against either party.

DDSA 2020 will address the antiquated divorce laws of the Matrimonial Causes Act 1973, exemplified by the Owens v Owens 2018 case that prompted the government reform of divorce law.

The effects of DDSA 2020 are likely to be a positive for many families, helping to alleviate the stress which often occurs during the divorce process under the current system by not apportioning blame to one party.

Furthermore, the new law will help to alleviate the backlog faced by family courts, which have transpired partly as a result of the cuts to legal aid in the 2013 Legal Aid, Sentencing and Punishment of Offenders Act 2013.