When will security for costs be ordered within family proceedings, and what can we learn from a recent case?

When it comes to family proceedings, the default position is that each party covers their own legal costs. If there is some unreasonable conduct by one of the parties, or circumstances that are deemed relevant enough to warrant some kind of financial support or guarantee, then the courts may take this into consideration and orders can potentially be made. Costs made against parties are not that frequent, and it is more exceptional to order securities for costs. The case we will look at today illustrates a particular set of circumstances where the Court will do just this.

Firstly, what does ‘security for costs’ mean?

When we say ‘security for costs’ we are referring to an order which requires a party (usually the claimant) to pay money into court, or to act as a guarantor as security for their opponents legal fees. Whether or not such an order is made is up to the courts.

The main reason for these orders is to limit risking the awarded party from winning at trial, but then not being able to enforce a costs order against the rival party, either within the jurisdiction or abroad. In some instances, the claim may be discontinued until the security is provided.

The case in question concerned an eight-year-old child of a Lebanese-Canadian mother and a father who has dual Saudi-British nationality, who had been subject to a Central Family Court order providing for her to remain in her mother’s primary care, with weekly contact with her father.

In April 2018 the mother took the child to Dubai, on what she claims was planned as a two week holiday. The father, on the other hand, claims that the trip was in order for the mother and child to relocate there permanently.

The mother and child ended up staying in Dubai until May 2019, claiming that the father had seized their passports (evidence to support this claim remains unfounded). After this period, they moved onto Canada where they lived for the past couple of years.

The father was successful in an application for the child’s return to Dubai, however this was set aside in April 2020 by the Court of Appeal of Ontario. Essentially, the father’s return application could only go ahead on the condition that he promptly commence a similar proceeding in the Central Family Court, where he could apply through the Ontario court to lift the stay and seek a rehearing of his original application should the English court decline jurisdiction.

In legal terms, the father could only succeed if he successfully invoked the parens patriae jurisdiction based on the child’s British citizenship. At the pre-trial review the mother applied for an order for security for costs against the father, amounting to £127,000 as a result of costs and financial orders made in previous proceedings. 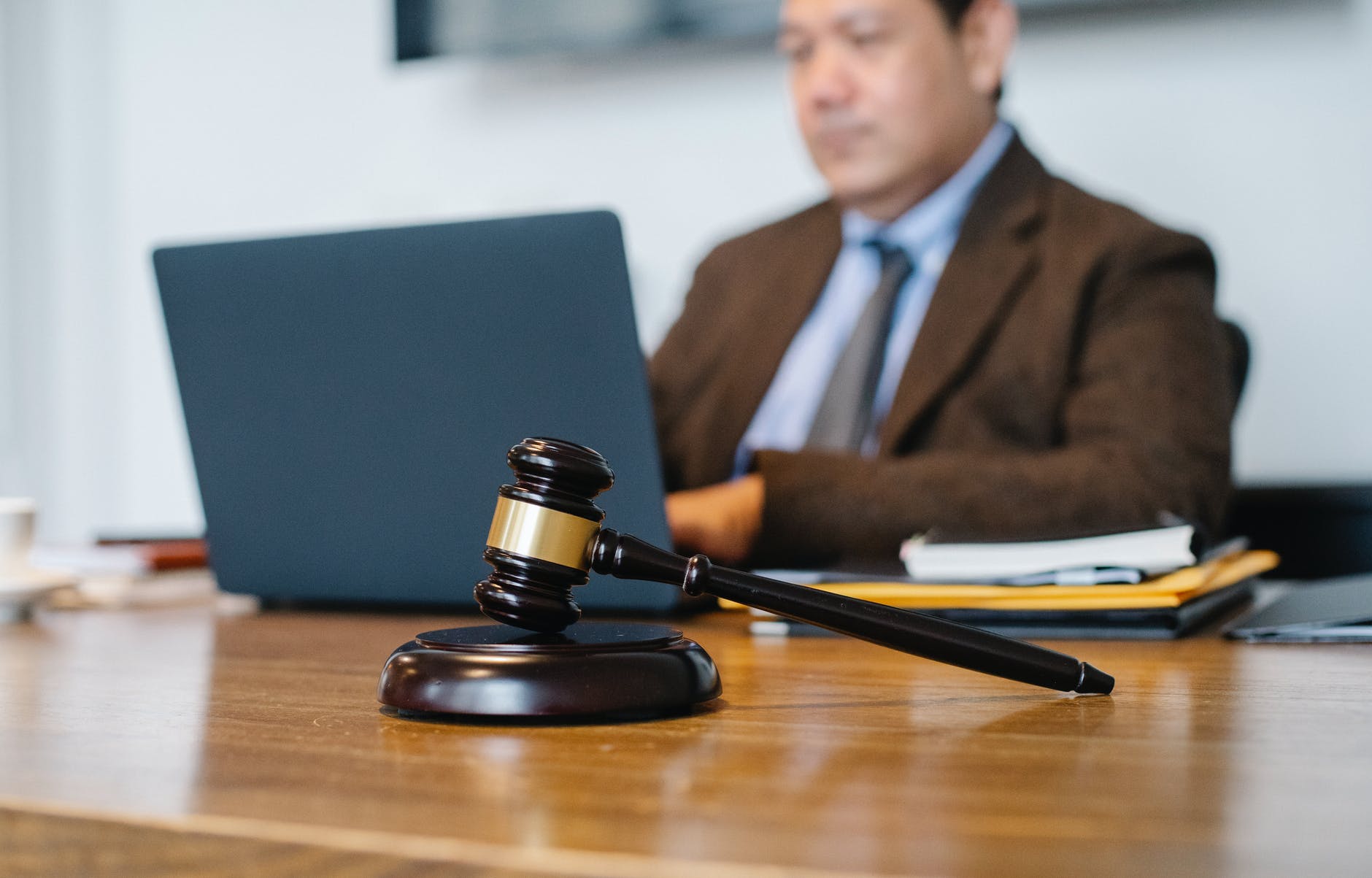 What must the court consider?

There are a number of issues the court will look at when deciding to move on an application for security of costs or not. Some of which we will list below:

What did the courts decide in this case?

Due to these circumstances, the courts made an order for security for costs against the father in the mother’s favour of £50,000. This was to be paid as a single lump sum.

Legal proceedings can often be stressful enough, and in certain circumstances can lead to financial difficulties. These court orders for financial security can make a big difference to people, and should be used, but only when the specific situation arises that deems them just. It would be unfair for people to be on the correct side of the law, win their case, but still be unable to rely on not coming out of the situation financially unstable through no fault of their own.