Coronavirus and UK Immigration: What story do the statistics tell?

On the 27th of May the Home Office released their most up to date quarterly immigration statistics for the year ending 21st of March 2021. These stats include data in which we can see how many people came to the UK during this time period, how many extended their stay, the number of people who gained citizenship, applied for asylum, were removed from the UK and everything in-between.

The statistics this time were often reflective of the world we found ourselves living in over the course of 2020 and part of 2021, one heavily affected by a global pandemic that is still on-going. This means, in most cases, all numbers related to immigration decreased in comparison to years previous. But what can we learn if we look into the details of the report, and is there anything that stands out as we look at these numbers? This is what todays article will focus on.

Unsurprisingly, this number took the heftiest decrease of all, with only 18 million arrivals (including returning UK residents). While this number may seem large at first glance, this is an 87% decrease from the previous year. Coronavirus has a direct impact on this statistic as international travel has been banned for the majority of the year in question.

To put it into perspective the impact of the COVID-19 pandemic on UK immigration, take a look at the chart below from the Home Office website: 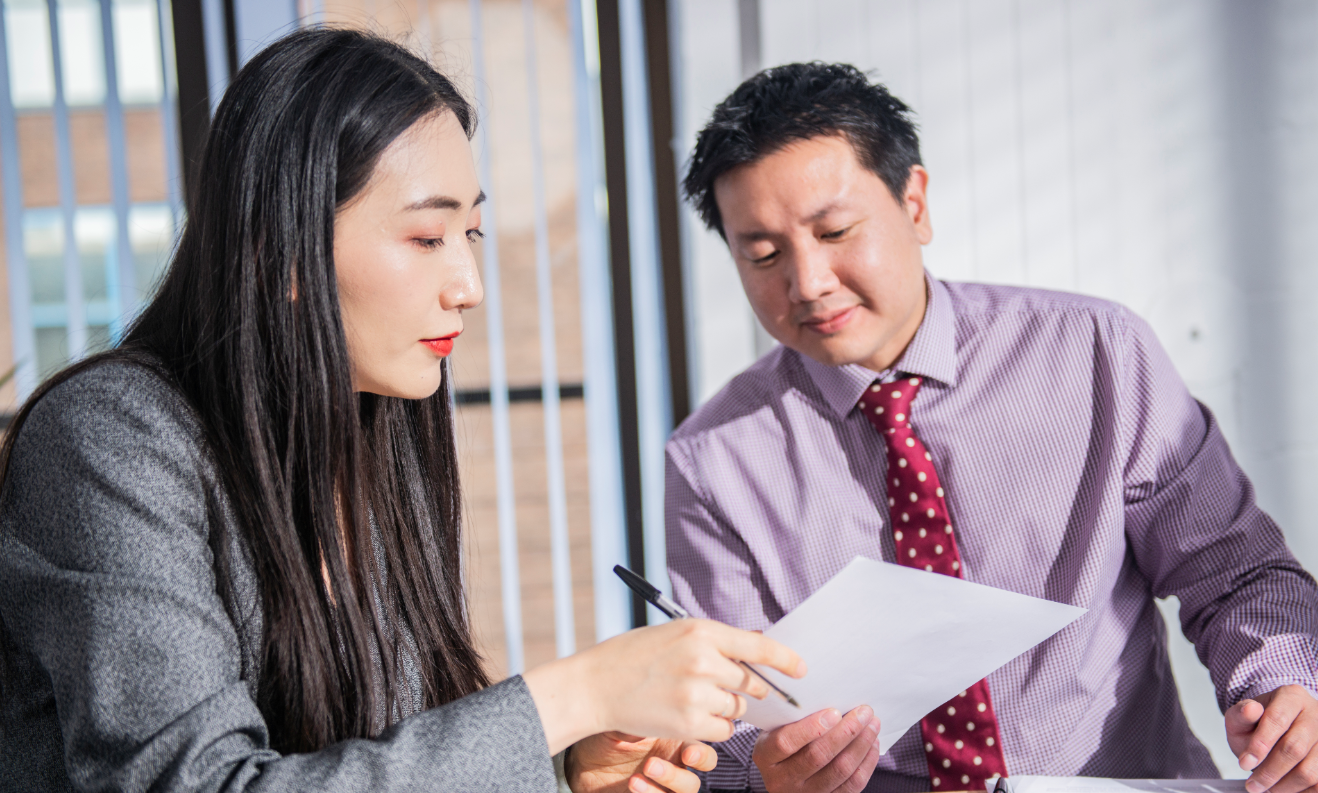 It is also likely that many people from the EU who had planned to come to the UK simply chose to do so earlier, before the end of 2020, therefore avoiding the tougher and more costly experience of a post-Brexit immigration system. This paired with the economic effects of the pandemic and travel restrictions all point to the low number of visa applications at the start of 2021.

Focussing on the applicants from Hong Kong, it is rather a different story. Over 34,000 people from this area applied to live in the UK by the end of March 2021. It is likely that there was some built up demand for this visa, but these initial numbers are a good indication to how popular this route will be with people from Hong Kong.

Skilled Worker visas saw a 37% decrease, which is more severe than both the study and family visa routes. This is likely linked to the negative impact the coronavirus had on business and the economy, such as many employers not taking on new staff and in some unfortunate cases businesses shutting down permanently.

Also, where some industries were put on pause for many months, such as those in the entertainment industry and hospitality industries, there was a campaign urging people to re-train. While many viewed this as slightly distasteful, it meant that more businesses will start recruiting after the easing of the travel restrictions. We anticipate that there should be substantial increase in this type of visa from autumn on, with the economy anticipated to grow faster than forecasted. 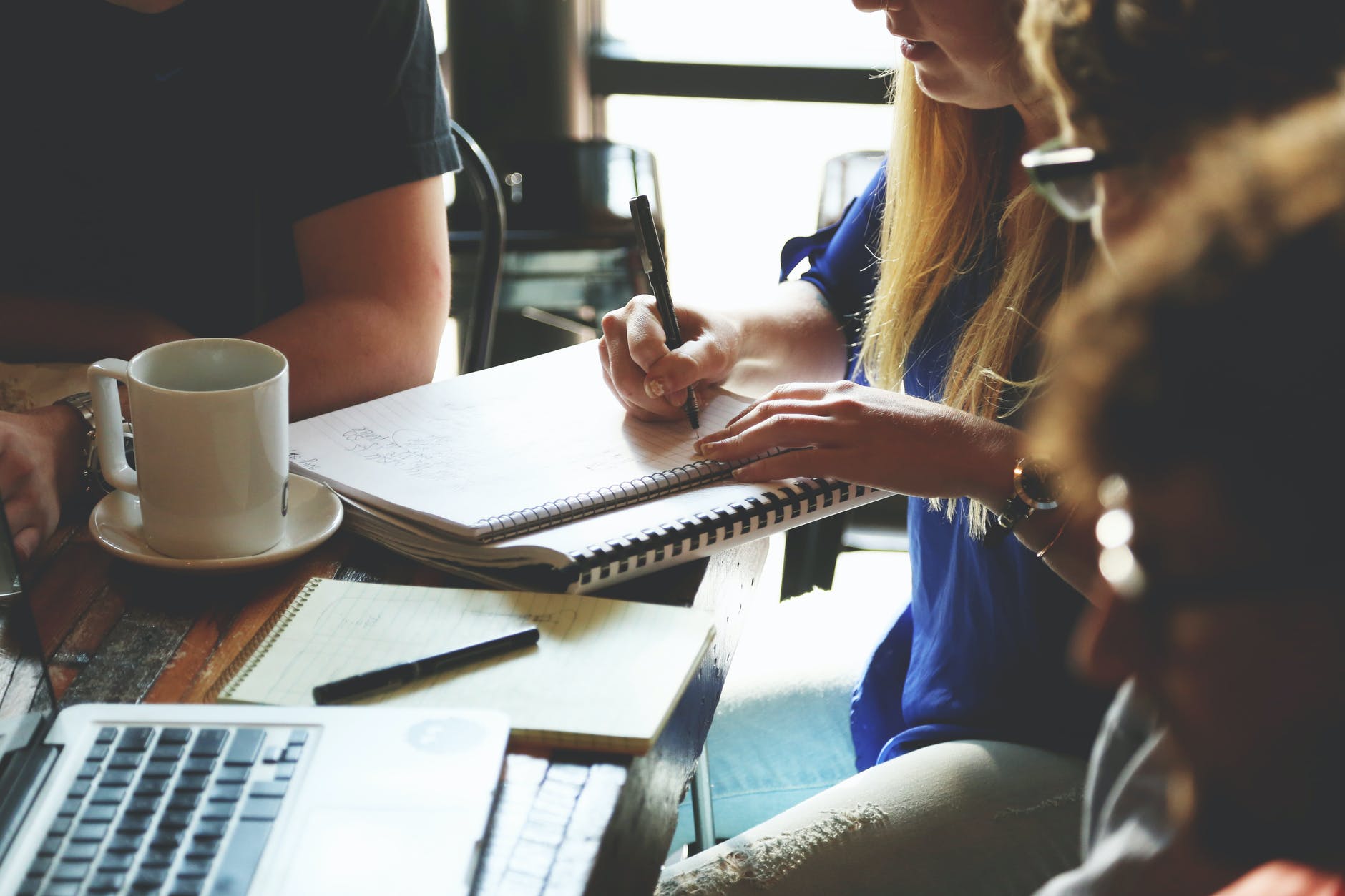 Student visas experienced a 16% decrease overall. Chinese nationals were the most common nationality granted Sponsored study visas in the year ending March 2021, accounting for 35% of the total. Still, when comparing the number of Chinese nationals who were granted student visas to last year’s number, we find a 26% decrease. On further examination, Chinese Students comprised almost two thirds (65%) of the overall decrease in Sponsored study visas in the year ending March 2021. We can point to the fact that COVID-19 restrictions were implemented early in China, from January 2020, and may have disproportionately affected Chinese students.

There were 168,464 visas and permits granted for family reasons in the year ending March 2021, which is a 13% reduction on the year ending March 2020. A sharp fall in grants was seen in April to June 2020 (90% lower than in the same period in 2019) due to the impacts of the COVID-19 pandemic. Family related visas and visas granted to dependants of people coming to the UK both saw reductions of 33% and 10% respectively.

The EU Settlement Scheme had a 212% rise compared with the year before, showing that awareness of the scheme and the desire to sign up to it has risen massively. Admittedly, it is to be expected that more people signed up as the deadline approached. Also, this route opened at the end of March 2019, therefore the first complete year ending comparison will be in Q2 2021. 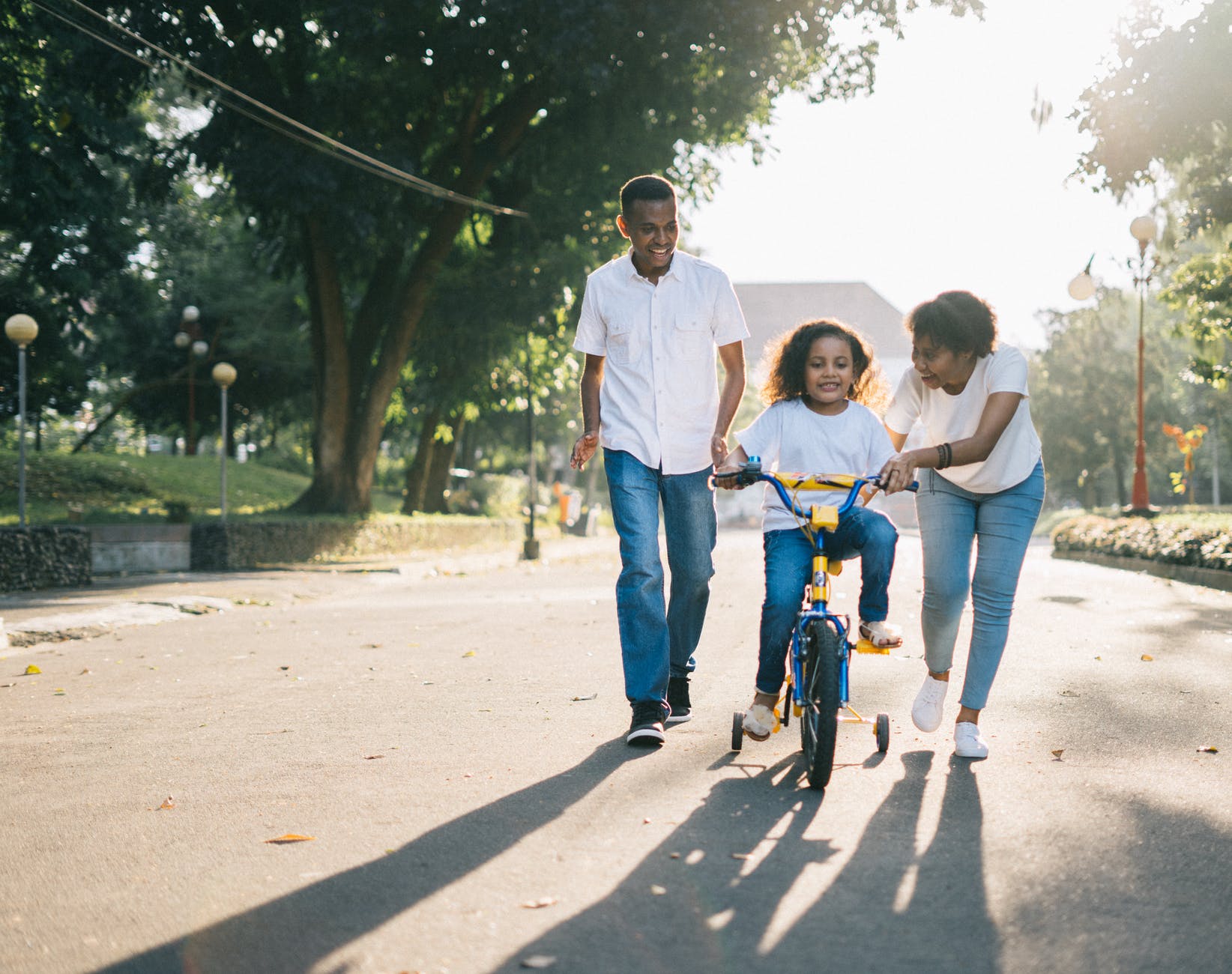 Staying put in the UK – Visa extensions and Settlement

There was a 15% decrease in in people extending their visas than the year previous, however this number does not include people who had their visas extended due to COVID-19 restrictions. The number of people who remained in the UK would have in fact been much higher, but it would not have reflected those who made the personal choice to do so.

This reduction in people who actively wanted to extend their stay in the UK could be due to Brexit, and the fact that free movement with the rest of the EU is coming to an end. It could also be in retaliation of the political statement that Brexit makes, which some visa holders may not be in agreement with.

There were 93,143 decisions on applications for settlement in the UK from non-EEA nationals in the year ending March 2021, a 2% decrease on the previous year. Of these, 91,346 (98%) resulted in a grant. This slight reduction may also be linked to Brexit.

When thinking about settlement, it is also worth remembering that the BNO visa we mentioned above, which many people from Hong Kong will take advantage of, can lead to UK settlement after 5 years. 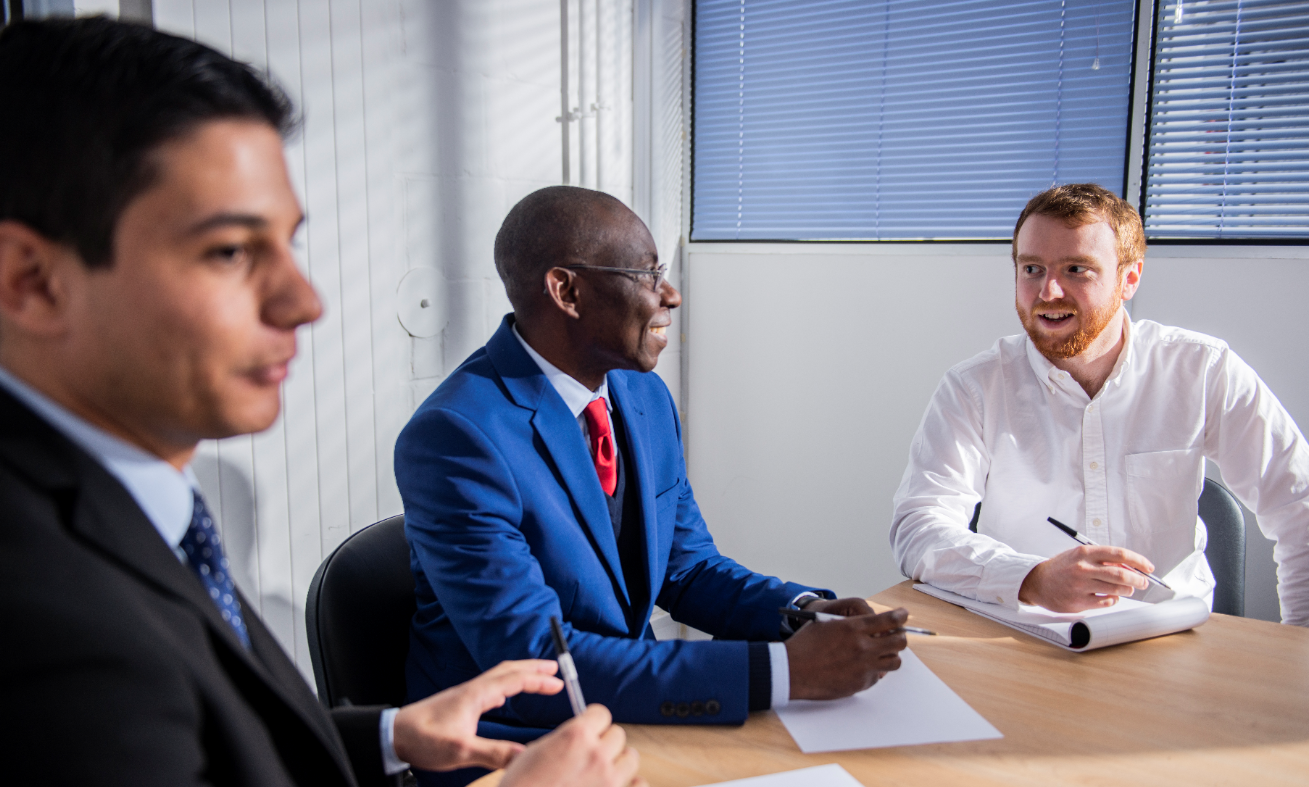 In terms of EU applicants, the number rose substantially by 45% to over 63,000 – meaning that EU nationals accounted for over a third of all citizenship applications. While we mentioned that some may be deterred by Brexit to extend their stay in the UK, the threat of potentially coming across complications with their status in the UK seems to have pushed many towards cementing their citizenship here.

Both detentions and enforced returns were lower than in previous years, with the number of detainees being down by 44%. This is in direct connection with the pandemic, as more people were granted leave to remain because they could not travel to return to their home country. This meant that there were far less people in breach of their status requirements.

Now that travel restrictions are slowly being lifted, it would make sense for this number to start increasing again in the coming months.

We are not at all surprised to see that levels of immigration, particularly regarding arrivals into the UK, are extremely low compared to years in the past. The pandemic has meant that international travel was largely halted, leading to these low numbers.

Looking for more interesting assessments of these statistics, we find ourselves focussing more on the increased amount of people from Hong Kong applying to come to the UK and the continual desire people have to secure UK citizenship, both of which had positive numbers amid the statistics. We believe that in future reports we will continue to see an influx of people from Hong Kong coming to the UK on the back of the BNO route, looking to work and study here with a goal of achieving citizenship.