Discretionary leave to be given to trafficked asylum seekers says the High Court.

Victims of Modern slavery and trafficking both abroad and in the UK, who have claimed asylum, typically have to wait a substantial amount of time for their claim to be considered. The Competent Authority will make a reasonable and then conclusive grounds decision as to whether an individual is a victim of trafficking and modern day slavery.

Despite a decision being given by the competent Authority, the Home Office does not consider granting the victim leave, until their asylum claim has been considered. This can take a considerable amount of time, leaving the individual subject to the UK’s hostile environment.

Since Brexit, victims of trafficking and modern slavery have lost the protection of the anti-trafficking Directive 2011/36/EU which came into force for the United Kingdom from 14th October 2011. This directive was obligatory on all Member States and the Institutions of the European Union.

However, victims of trafficking and modern slavery still have some protection in the form of ECAT as long as the UK remains party to the Council of Europe. Although, ECAT is an unincorporated international treaty.

1 Each Party shall issue a renewable residence permit to victims, in one or other of the two following situations or in both:

a the competent authority considers that their stay is necessary owing to their personal situation;

Upon first reading, it would not be unfair to assume that most would interpret Article 14 as those who have been victims of human trafficking are to be given leave to stay in the UK without restrictions.

However, despite the Home Office accepting that an individual is a victim of trafficking and modern slavery, they do not consider granting the individual leave to remain until their asylum claim has been considered which can take a substantial length of time, often years. Further, if the individual is then granted leave, they are typically not given permitted to access to public funds. 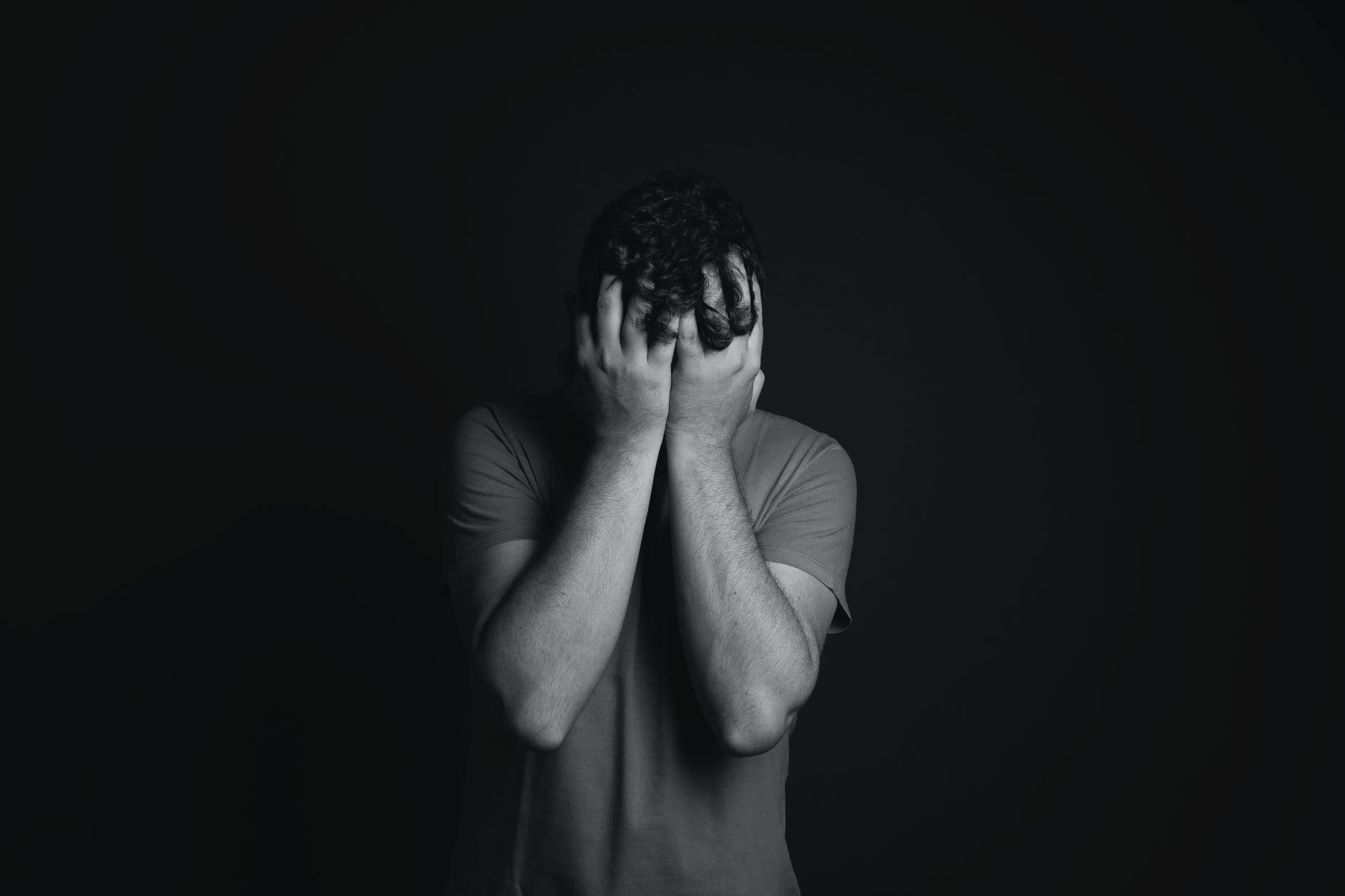 In this case, the Claimant was a Vietnamese national who was a victim of trafficking and modern slavery which was accepted by the Home Office. Despite this, the Claimant was not granted discretionary leave as his asylum claim was still pending. The Claimant sought a challenge by way of Judicial Review.

The Respondent argued the following:

The High Court held that in the Home Office’s Modern Slavery policy construction, the respondent committed to making the relevant decision in accordance with the requirements of the relevant article(s) of the ECAT. This means that they gave effect to Article 14 of ECAT and therefore is justiciable, referring to previous judgements on the matter.

In relation to whether a residence permit is required, the High Court disagreed with the Respondent’s argument and held the that the language of the provision clearly requires consideration of whether the stay is necessary, in which case the permit must be issued as the they have a pending asylum claim.

Accordingly, a failure to comply with the requirements of Article 14(1)(a) was a breach of domestic law.

The Respondent can appeal the decision.

This is a huge decision in relation to those who have been victim of trafficking and modern slavery. Those who have been recognised as such by the Competent Authority should be granted discretionary leave to remain in the UK whilst their asylum claim is pending.

Those who have suffered so much should now not be subject to the UK’s hostile environment of not working, accessing public funds etc, whilst waiting for their asylum claim to be processed. Hopefully, if the Respondent appeal the decision, the Court of Appeal are in agreement of the High Court’s decision.