Home Office broke the law by searching, seizing and retaining data from phones of migrants

The Divisional Court has handed down a judgement determining the Home Office’s policy of searching, seizing and retaining data from the mobile phones of migrants arriving to the UK by boat as unlawful.

The court’s ruling occurs at a time when the Home Secretary, Priti Patel, is trying to push through the Nationality and Borders bill.  If passed without amendments, the policy would contradict the United Nations’ 1951 Refugee Convention by only giving  full benefits of the Refugee Convention to those who come to the UK through “safe and legal pathways”. The practise of seizing phones appears to fall under the umbrella of the Home Office’s “hostile environment” that has been in place for the past 10 years.

Under a secret blanket policy, the Home Office would search all migrants arriving by boat to the United Kingdom so that they could seize, retain and download all data from their phones. This policy was in operation until November 2020.

Immigration officers would often demand the migrants PIN numbers and use threats of false criminal sanctions. The policy allowed the Home Office to retain phones for a period of 3 months, however in reality the phones were retained for much longer.

The legality of these actions was considered in the case of three asylum seekers, (HM, MA, KH) v Secretary of State for the Home Department.

In MA’s and KH’s cases all of their accessible data, including personal data such as photos and messages, was downloaded and stored on Home Office systems.

The Home Office’s starting position was that no such secret, blanket policy existed. This provided a huge contrast from their position many months later, when the Home Office made significant concessions. Most notably, they admitted that their secret policies were unlawful by virtue of being blanket and unpublished policies which consequently also breached the ECHR and the Data Protection Act 2018. Nevertheless, they did not deny that such a practise was unnecessary.

The Court accepted that the operation of a secret and blanket policy, the retention of phones for a minimum period of three months, and the complete extraction of data was unlawful under the ECHR along with numerous obligations under the DPA 2018.

The Court held that the practice requiring PINs was unlawful and the Home Office was in breach of the DPA 2018.

In relation to the seizing of phones, the Court held that in searching for a weapon or an item that could aid escape, as permitted under paragraph 25B of the Immigration Act 1971, did not mean that a mobile phone could then be seized. 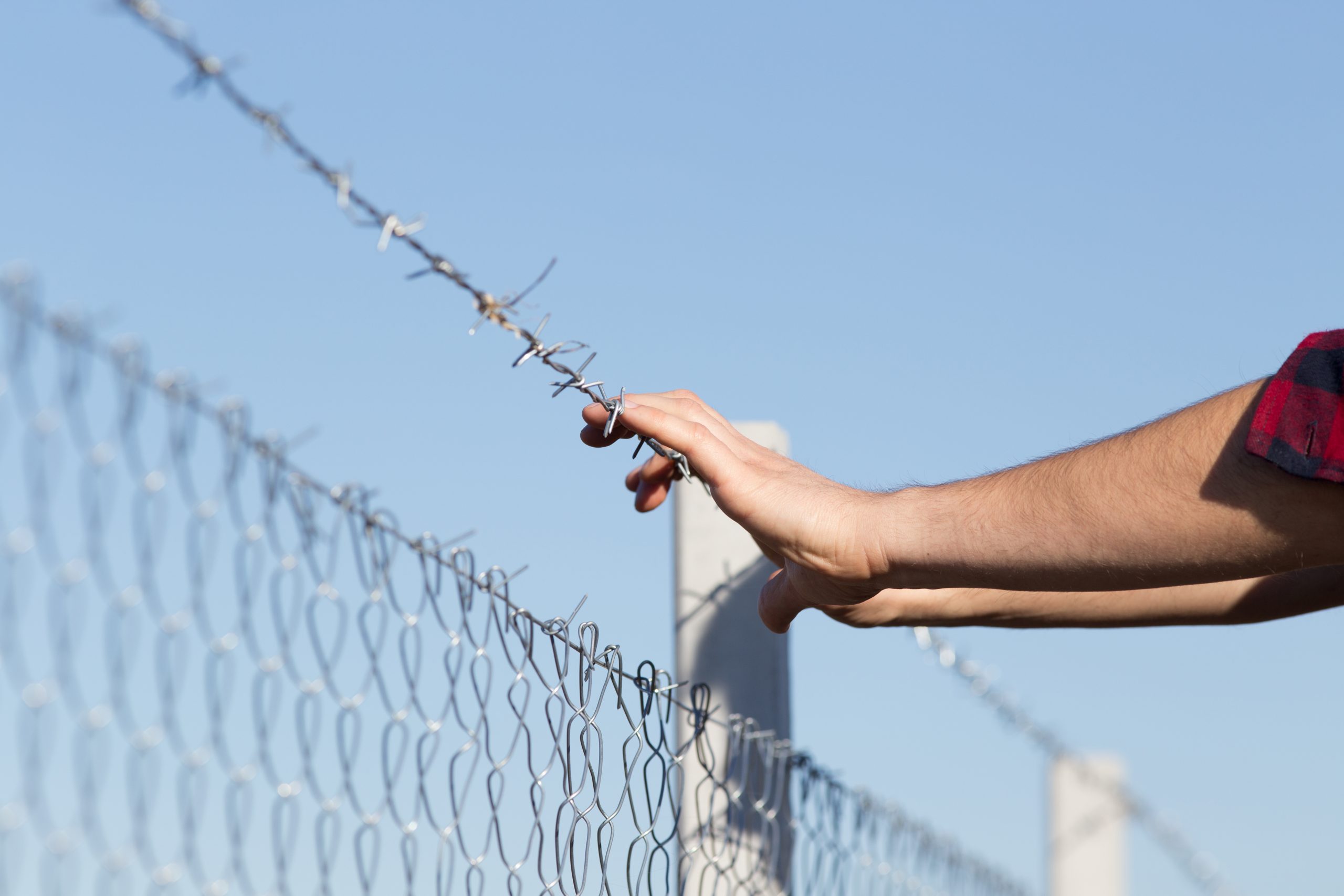 In response to the outcome, a Home Office spokesperson stated:

“Channel crossings are an overt abuse of our immigration laws but they also impact on the UK taxpayer, risk lives and our ability to help refugees who come to the UK via safe and legal routes.

“It is paramount that we continue to go after those facilitating dangerous crossings. We are considering the judgment and it would be inappropriate to comment further at this stage.”

The case shows that a migrant’s rights and freedoms under the European Convention on Human Rights and the protections in the Data Protection Act 2018 is of the utmost importance.

The Home Office made a number of concessions in the course of the proceedings, however their comments do not show any regret or remorse for the policy, merely for its lack of transparency. Following this case, should a migrant have come to the UK by boat before November 2020, and was subject to the above, then they may have a claim against the Home Office.