Nationality and Borders Act 2022: Fixing a Broken Asylum System by Breaking It Further?

The Nationality and Borders Act, described as being the “cornerstone for the government’s new plan for Immigration” and fixing the “broken asylum system”, has received Royal Assent and become law.

For some time, the UK has faced increasing numbers of migrants travelling to the UK across the English Channel from France. Those on the right of British politics have promised to tackle illegal immigration for some time now, with the issue becoming particularly prominent during the Brexit debate and the consequences of the UK leaving the EU. Nevertheless, campaigners have often attributed Channel crossings by asylum seekers to a lack of safe and legal routes for asylum seekers to make claims for asylum in the UK.

The government’s solution to this has been to create a harsher asylum system in order to deter Channel crossings and combat “people smugglers”. The Nationality and Borders bill was fairly divisive and saw significant challenges in the House of Lords; however, the Government’s large majority in the House of Commons made it relatively easy for them to pass.

The Act has drawn particular concern among human rights organisations, migrant groups, and the legal community for creating a two-tier asylum system, which contravenes the 1951 Refugee Convention. Comparisons have been drawn between the UK’s plan to remove migrants who arrive in the UK by flying them to Rwanda and a previously strategy used by the Australian government, which also offshored migrants.

This article will look at some of the detail surrounding the Nationality and Borders Act and what impact it may have.

What are the objectives of the Nationality and Borders Act 2022?

According to the Home Office, the key objectives of the initial bill are as follows:

1. To make the system fairer and more effective so that the Home Office can better protect and support those in genuine need of asylum

2. To deter illegal entry into the UK breaking the business model of criminal trafficking networks and saving lives

3. To remove from the UK those with no right to be here

While most people wouldn’t disagree with these objectives, the reality of the policies have proved far more divisive, facing criticism from figures ranging from The Archbishop of Canterbury to former Conservative Prime Minister, Theresa May opposing the policy.

What does the Act do in reality?

In addition to this is the inclusion of offshoring asylum within the Act. A feature of the plan is to offshore asylum seekers who arrived in the UK illegally to Rwanda, in a deal made between the UK and Rwandan governments. 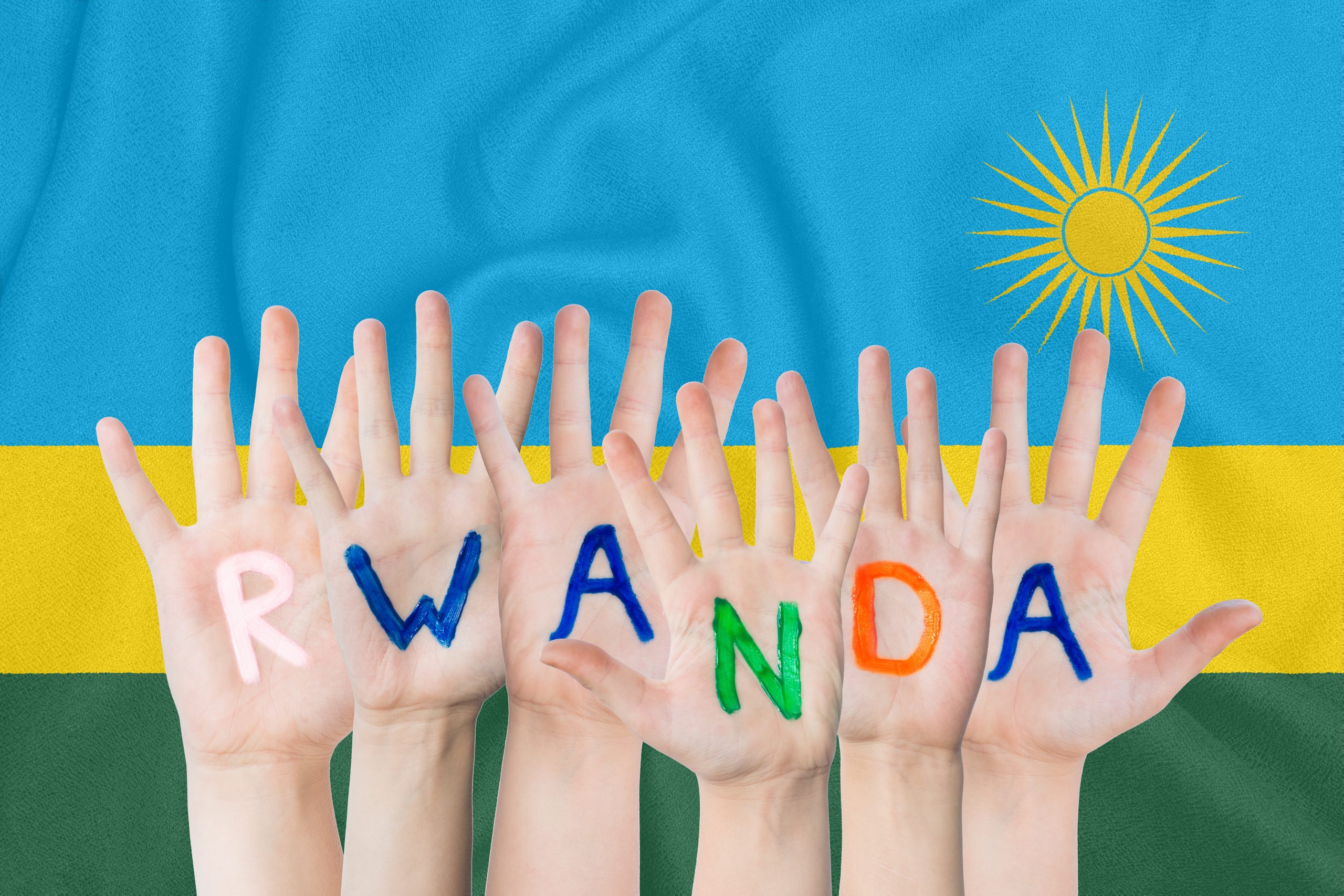 While it was initially briefed by the Home Office that asylum seekers would be offshored to Rwanda for processing, it has now been confirmed that asylum seekers sent to Rwanda by the Home Office will be assessed with a view to starting a new life there. Whether the plan comes to fruition remains to be seen, as the Government have stated their expectation of legal challenges. Indeed, the plan has faced its first legal challenge by Instalaw.

Although the Home Office claim that the Act “puts into law that those who arrive illegally in the UK – who could have claimed asylum in another safe country – can be considered as ‘inadmissible’ to the UK asylum system”, this was already possible under the pre-existing immigration rules. The immigration rules under 345C state that “When an application is treated as inadmissible, the Secretary of State will attempt to remove the applicant to the safe third country in which they were previously present or to which they have a connection, or to any other safe third country which may agree to their entry.”

This may add weight to the argument made by some that the Rwanda plan represents something of a political stunt to bolster the idea that the government is dealing with immigration, something which a considerable number of voters wish to see dealt with in this post-Brexit environment.

While we welcome the government taking steps to prevent unnecessary deaths in the English Channel, the potential contravention of the law in many areas of the Act raises cause for concern. There will undoubtedly be numerous legal challenges to the Rwanda policy in the months ahead, and many experts doubt whether the policy will ever truly take effect.

Furthermore, some of the rhetoric and desire to treat single male asylum seekers as different to others as well as the creation of a two-tier asylum system appears to undermine the principle of asylum itself.

There are other avenues which the government could have taken to fix the asylum crisis which it has chosen to ignore such as creating safe and legal routes for asylum seekers, however this does not appear to be a direction the current UK government is in favour of.