Nearly 5 years after the Grenfell Tragedy, does the Building Safety Act do enough to make residential property safer?

The Building Safety Bill has officially received Royal Assent and become law. The legislation has been a long time in the making, with the national outrage which followed the Grenfell Tower tragedy in June 2017 leading to the resurgence of a national debate about the safety of properties in the UK.

Of particular concern for many was the cladding on the outside of the Grenfell Tower that was cited as being one of the causes of the disaster. Similar instances were found on the exterior of apartment buildings across the country. While the Building Safety Act has now become law, the government have advised that the measures and second legislation will take some time to come into effect – potentially between 12 and 18 months in some cases. They will be supported by more detailed regulations and guidance which have not been published as of yet.

What is the Building Safety Act?

The intention of the Building Safety Bill was to “put in place new and enhanced regulatory regimes for building safety and construction products, and to ensure residents have a stronger voice in the system”.

Put simply, the bill was introduced to make provision about the safety of people in or around buildings, as well as reinforcing the standards of buildings.  However, does the Act do what it said it would do? Keep reading to find out.

It introduces a new Building Safety Regulator at the Health and Safety Executive to monitor compliance within the new regulations. The Building Safety Regulator will have powers of oversight which will allow them to enforce the system as well as make sanctions against those who breach the rules. This introduces a ‘waterfall’ approach for building remediation for tower blocks taller than 11 metres. Building developers will be called on to pay first, followed by freeholders. If it is judged that neither have the resources to pay, then the cost will be passed on to leaseholders – with caps of £15,000 in London and £10,000 outside London. Notably, this also means that buildings less than 11 metres aren’t covered by the act.

The Act also introduces a New Homes Ombudsman to help those experiencing difficulties with their new homes. These people will be responsible for providing dispute resolution for and determine complaints by buyers of new homes against developers. Through this scheme, developers will be required to become members of it. They will also be required to provide complaints who have a legitimate case to be offered some form of redress.

Late amendments to the Act added a clause relating to construction product liability. This means that liability will be imposed on anyone who refuses to comply with certain construction standards.

As well as this, the Act introduces a new cause of action, allowing current owners to bring a claim against the party in breach. Most notably in relation to some of the evidence which was heard during the Grenfell inquiry, there is also the potential for liability to be imposed on manufacturers who could be accused of misleading or exaggerating the suitability of their products for a certain purpose.

Finally, the Act will also retrospectively open up the pool of people who can claim against developers by increasing time limits for liability claims. For general construction projects, the time limits will commence when the building is or was completed and run for 15 years. Furthermore, the time limit increases to 30 years for cladding on building projects which were completed before the Act came into force. 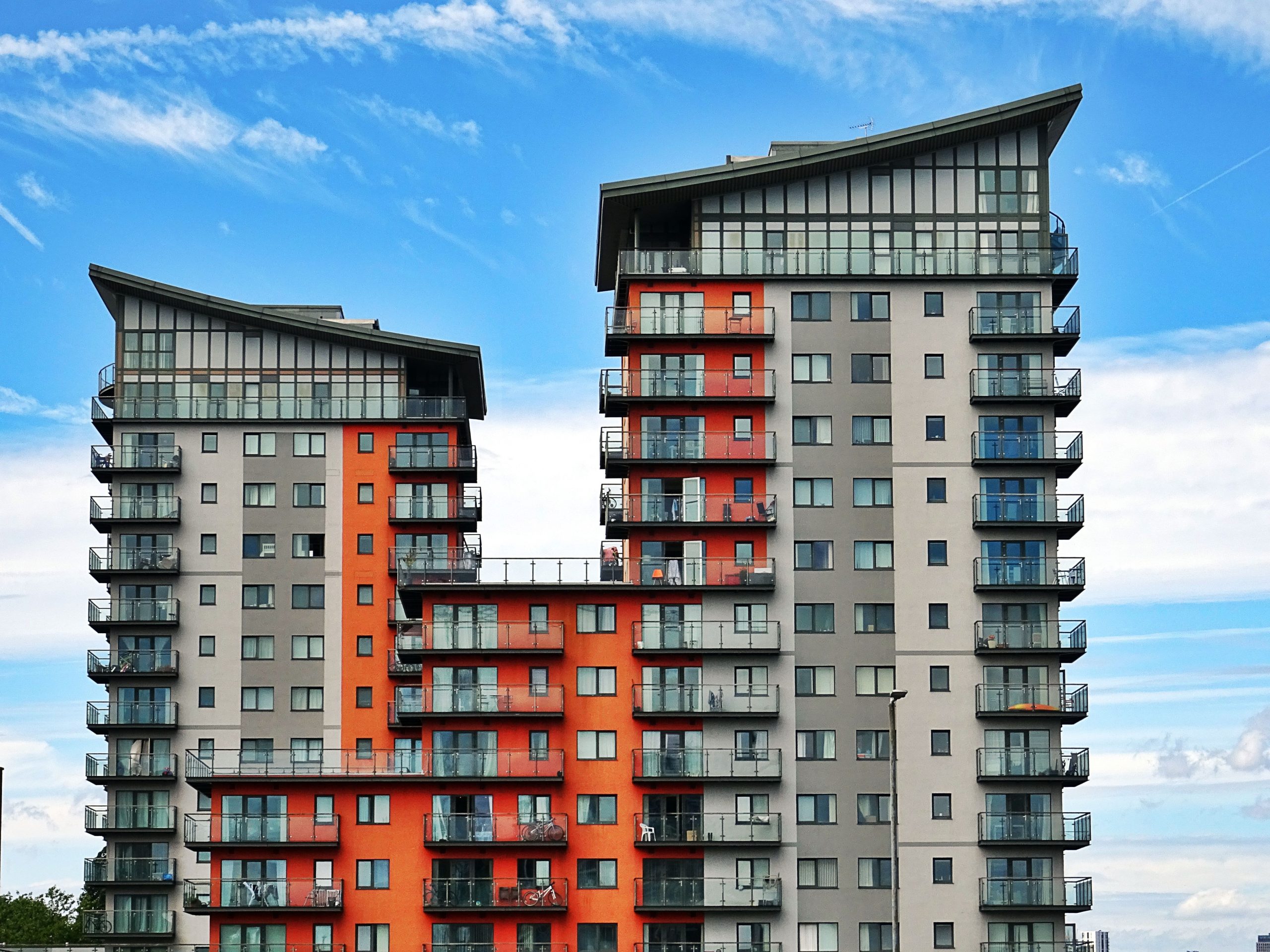 Failing to protect all leaseholders from cladding costs

Many of those within the property industry have expressed their dismay that the Act fails to fully protect those who were not at fault for the cladding crisis. Leaseholders who weren’t responsible for the cladding will not have access to the Building Safety Fund, something described by the leading membership body for property agents, PropetyMark as “unfair”.

Furthermore, the £10,000 or £15,000 cap will remain unaffordable for many leaseholders who had no idea of the consequences of the cladding on their building when they bought their homes in the first place.

Before being scrapped by the Government, the role of the Building Safety Manager would have been to plan, manage and monitor fire and structural safety issues – a key reason for the Grenfell fire. The reason given for the removal of this role by the Levelling Up, Housing and Communities Secretary, Michael Gove, was to avoid “unnecessary costs”. However, this undermines the government’s initial intention to have one person who could be easily identified as being responsible for the safety of high-rise residential buildings.

While the Act does not protect all of those who may be affected by the costs, measures such as a Building Safety Regular, retrospective action against developers and the ‘waterfall’ system which the Act introduces are still welcome.

Nevertheless, Michael Gove’s disdain for the idea of leaseholders not having to pay for the cost of cladding removal will provide little solace for the situation many leaseholders currently find themselves in.

Furthermore, with the Act taking years for its measures to take effect it will be a long time before we will be able to assess its impact or observe any benefits which come into effect through its existence.