No visas for lower skilled workers from 2021– how will this affect the UK?

Low-skilled workers will not get visas under post-Brexit immigration plans, the Home Office have revealed. This will come into effect on 1 January 2021.

The reason for this move is to decrease net migration to the UK, which has been high on the Conservative agenda for some time, and to try to use people already in the UK to fill job roles in lower skilled areas instead of using  so called ‘cheap European labour’.

It is worth noting that jobs that the government consider to be lower skilled, but appear on the Shortage Occupation List, such as nurses, will still be able to be taken by qualifying migrants.

The Home Office said EU and non-EU citizens coming to the UK would be treated equally after UK-EU free movement ends on 31 December 2020.

Home Secretary Priti Patel has been keen on reducing immigration for some time now, and has said the immigration systems in the UK before this new one have allowed cheap low skilled labour to be the dominating force. 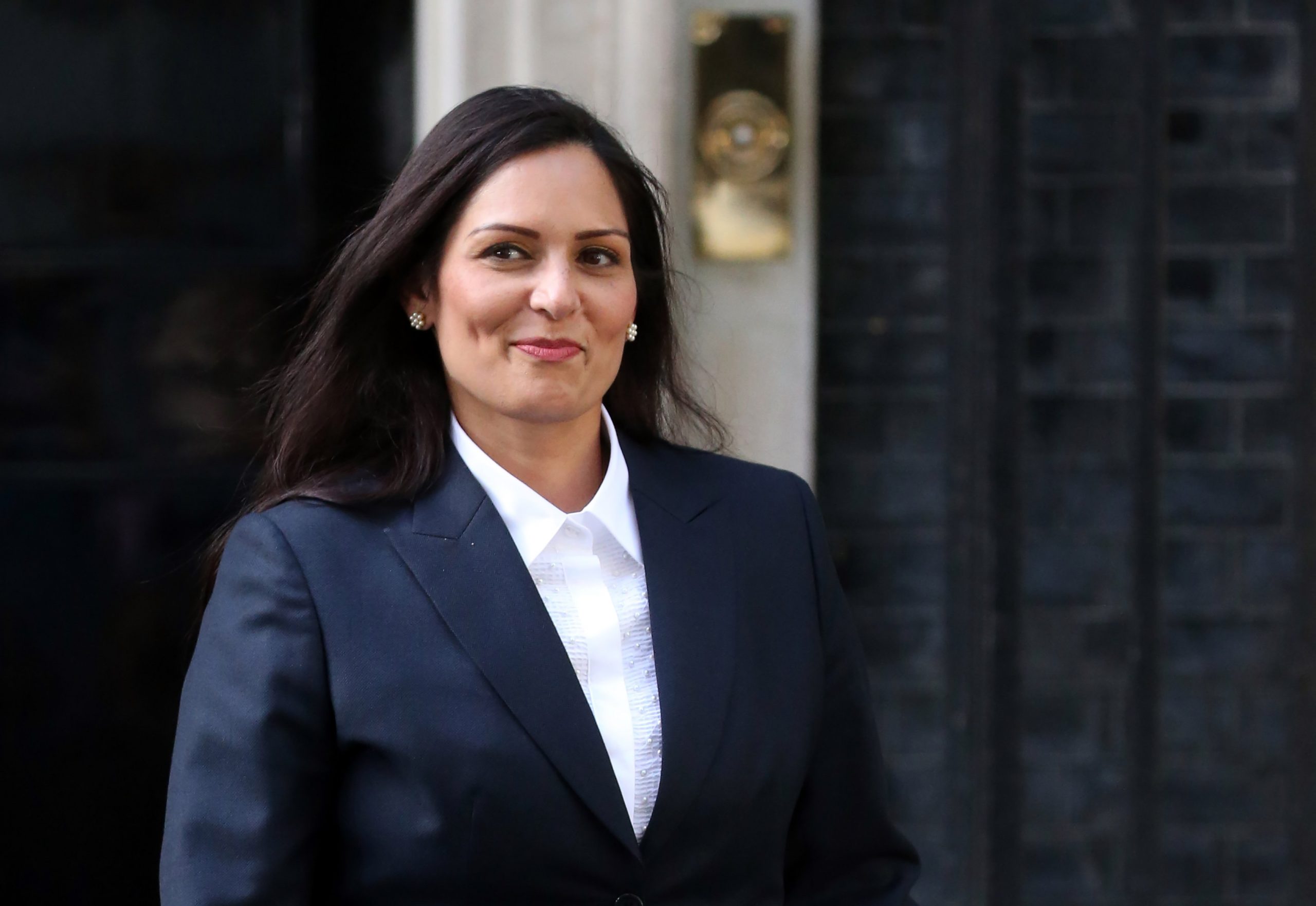 Patel also says that the eight million 16 to 64-year-olds are “economically inactive”, and that this new system will encourage businesses to reach into this existing pool already present in the UK and employ from there. Also, there is the EU Settlement Scheme which has had over 3.5 million EU citizens apply to stay in the UK, who Patel also says can help fill these low paid roles.

Will it be beneficial?

There are a lot of different opinions being voiced after the announcement was made about lower skilled workers being unable to get visas; it is a topic which has lit a fire in many people’s bellies.

While the number of people that the Home Secretary says are economically inactive is correct according to the most recent Office for National Statistics (ONS) report, it has been highlighted that the majority of the eight million have viable reasons for being out of work, including illness and carer duties.

Sectors which could be at risk:

Nick Triggle, healthcare correspondent for the BBC, has highlighted the fact that foreign nationals currently make up a sixth of the 840,000 care workers in England. The majority of people employed by the sector are low-paid care workers. They are responsible for providing daily help to older and disabled adults in care homes and the community.

Foreign workers make up a sixth of the 840,000-strong care worker workforce in England at the moment, but that number could be taking a hit with these new rules. As many of these workers do not hold A-level equivalent qualifications, or earn a high enough wage, they will likely fail to meet the point’s threshold set by the Home Office.

Another factor is age. ONS figures show that in 2011, one in every five UK-born construction workers was aged over 55 – meaning that by 2021, those people will nearly have reached retirement age. This could coincide with any limits on migrant construction workers becoming apparent.

UK Hospitality Chief Executive Kate Nicholls called the lack of low-skill visa route “disastrous” for the hospitality sector, pointing out this was due to go ahead in ten months and saying business must be given time to adapt.

Emma McClarkin, chief executive of the British Beer & Pub Association, said the points-based immigration system would present significant challenges for the pub sector, again highlighting how there is a massive amount of EU citizens who are ‘ready to go’ in the hospitality industry, whereas UK citizens are less attracted to that kind of work.

What does Lisa’s Law make of this?

The main reason for these changes is to attract medium to high skill level migrants to the UK, instead of the large amounts of lower skilled ones that have been coming in recent years, that is clear to see.

However, we do think that Priti Patel may be incorrect in parts. For example:

The so-called inactive 8m workers have in reality been assessed to be medically unable to work by DWP before they are offered public support. They do not all simply get a free pass to not work for no reason, there are methods in place to make sure of this.

These people will not become economically active overnight, simply because the Home Office has changed its immigration systems, unless the government changes definition on disability under the welfare laws as well, which would lead to much controversy.

It may be true that the registered 3m EU workers can do low-skilled jobs (many of them are doing high skilled ones as well), the majority of them are not idle. They are working. It will likely be a challenge to replace these EU workers who are leaving due to Brexit, and the lack of visa will prevent new people from coming. There is bound to be some sort of shortage of workers in this bracket.

You can read our full report of the latest immigration changes here:

If you have questions about this or any other type of legal enquiry, please do not hesitate to contact us on 020 7928 0276 or email into info@lisaslaw.co.uk.