When is Section 3C leave revived when an appeal is lodged out of time?

Section 3C of the Immigration Act 1971 is a very important provision, which automatically extends an applicant’s current leave until the applicant’s application is decided. This means that that any conditions attached to their previous grant of leave would continue in the interim.

(1)This section applies if—

(a)a person who has limited leave to enter or remain in the United Kingdom applies to the Secretary of State for variation of the leave,

(b)the application for variation is made before the leave expires, and

(c)the leave expires without the application for variation having been decided.

(a)the application for variation is neither decided nor withdrawn,

(b)an appeal under section 82(1) of the Nationality, Asylum and Immigration Act 2002 could be brought [F2, while the appellant is in the United Kingdom] against the decision on the application for variation (ignoring any possibility of an appeal out of time with permission), F3…

(c)an appeal under that section against that decision [F4, brought while the appellant is in the United Kingdom,] is pending (within the meaning of section 104 of that Act) [F5, F6…

[F7(ca)an appeal could be brought under the Immigration (Citizens’ Rights Appeals) (EU Exit) Regulations 2020 (“the 2020 Regulations”), while the appellant is in the United Kingdom, against the decision on the application for variation (ignoring any possibility of an appeal out of time with permission),

(cb)an appeal under the 2020 Regulations against that decision, brought while the appellant is in the United Kingdom, is pending (within the meaning of those Regulations), or]

(3)Leave extended by virtue of this section shall lapse if the applicant leaves the United Kingdom.

(a)has failed to comply with a condition attached to the leave, or

(b)has used or uses deception in seeking leave to remain (whether successfully or not).]

(4)A person may not make an application for variation of his leave to enter or remain in the United Kingdom while that leave is extended by virtue of this section.

(5)But subsection (4) does not prevent the variation of the application mentioned in subsection (1)(a).

[F9(6)The Secretary of State may make regulations determining when an application is decided for the purposes of this section; and the regulations—

(a)may make provision by reference to receipt of a notice,

(b)may provide for a notice to be treated as having been received in specified circumstances,

(d)shall be made by statutory instrument, and

(e)shall be subject to annulment in pursuance of a resolution of either House of Parliament.]

“administrative review” means a review conducted under the immigration rules;

the question of whether an administrative review is pending is to be determined in accordance with the immigration rules.]]

This means that section 3c provisions apply when an application is submitted prior to the expiry of the applicant’s existing leave.

Section 3c similarly extends an applicant’s leave where their application has been refused and an application for administrative review or in-country appeal has been made in-time until the case has been determined.

Without an applicant having Section 3C, they will become an overstayer following the expiry of their previous visa, which would mean that they are subject to the hostile environment and there is a break of the applicant lawful residence in the UK. 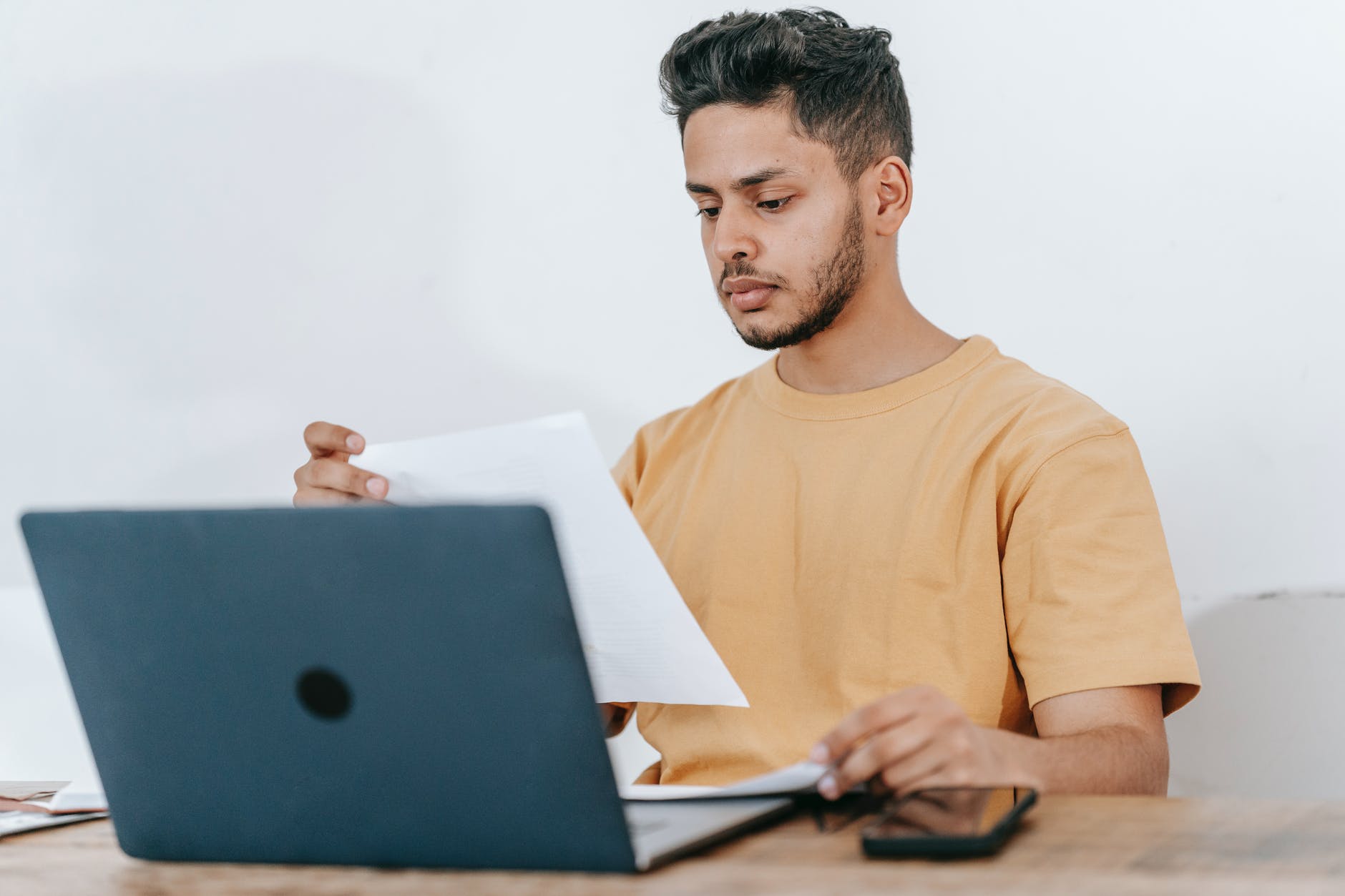 Does Section 3C leave revive when an appeal is lodged out of time?

There may be circumstances that have caused an applicant to lodge an appeal against the refusal of an immigration decision out of time, which means that not only has the applicant’s visa expired, but they no longer have the protection provided under section 3C of the Immigration Act 1971.

The guidance confirms that when an administrative review or appeal is lodged out of time, section 3C does revive, from the time that the decision is made to accept the out of time application/appeal.

In this case, the appellants relied on the provisions of section 3c being revived whilst they previously lodged an out of time appeal, so that there was no break in their residence. This was crucial for the applicants in their calculation of 10 years continuous lawful residence.

They argued that if the tribunal allowed an out of time appeal, then this meant that a person had section 3c leave since the expiry of their visa and that there was no gap in their continued lawful residence.

This important decision provides confirmation that when an appeal is lodged out of time, the benefits of section 3c for an applicant is revived from the date where an appeal has been filed.

This means that the conditions given under previous immigration grants can continue such as employment or study etc.

In relation to the gap in an applicant’s continued residence, it appears that the applicant will need to rely on the Home Office discretion in any subsequent application.