Absence Of Parent Does Not Itself Make An Adoption Process Procedurally Irregular: Courts Refuse Mothers Application of Adoption Order.

It is never nice to see a family be split apart, however in certain unfortunate circumstances it is necessary, especially when the safety of children is concerned. When there is a serious issue, and parents are deemed unfit to look after their children, those children can be put up for adoption via an adoption order, in hopes that they will lead a happier life with their new guardians.

Of course, biological parents who face adoption orders often appeal against them. In this article we will look at a recent case in which three children were made the subject of adoption orders, how their biological mother responded, and what the courts finally decided.

Firstly, what is an adoption order?

An adoption order cuts the legal ties between a birth parent and the child, so that the adoptive parents become the child’s legal parents as they move forward in life. The order does not expire when the child turns 18, but rather that child remains a member of the adoptive family indefinitely.

The case in question: Re I-A (children) (revocation of adoption order); HT v A local authority and others

To give some background on this case, three young children were removed from the family home after the youngest sustained injuries from one of the parents. At the start of 2020, adoption orders were carried out on behalf of the children due to the fact that their parents were no longer seen as fit to properly care for them. The youngest child had their own adoption order while the two older children were to be adopted together. The parents opposed this action, but their appeals were dismissed.

One point of contention that the mother had was that the adoption order was granted in her absence. Initially, the hearing was due to occur on 6 April at 2pm, which the mother was notified about. She was granted permission to attend. However, this timing was changed due to complications due to coronavirus and the hearing was to be conducted online, only one hour later on the same day. The mother was again notified of this via text message and given instructions on how to attend.

The mother, however, was not in attendance and the judge made the adoption order in respect of the three children in the absence of the mother. 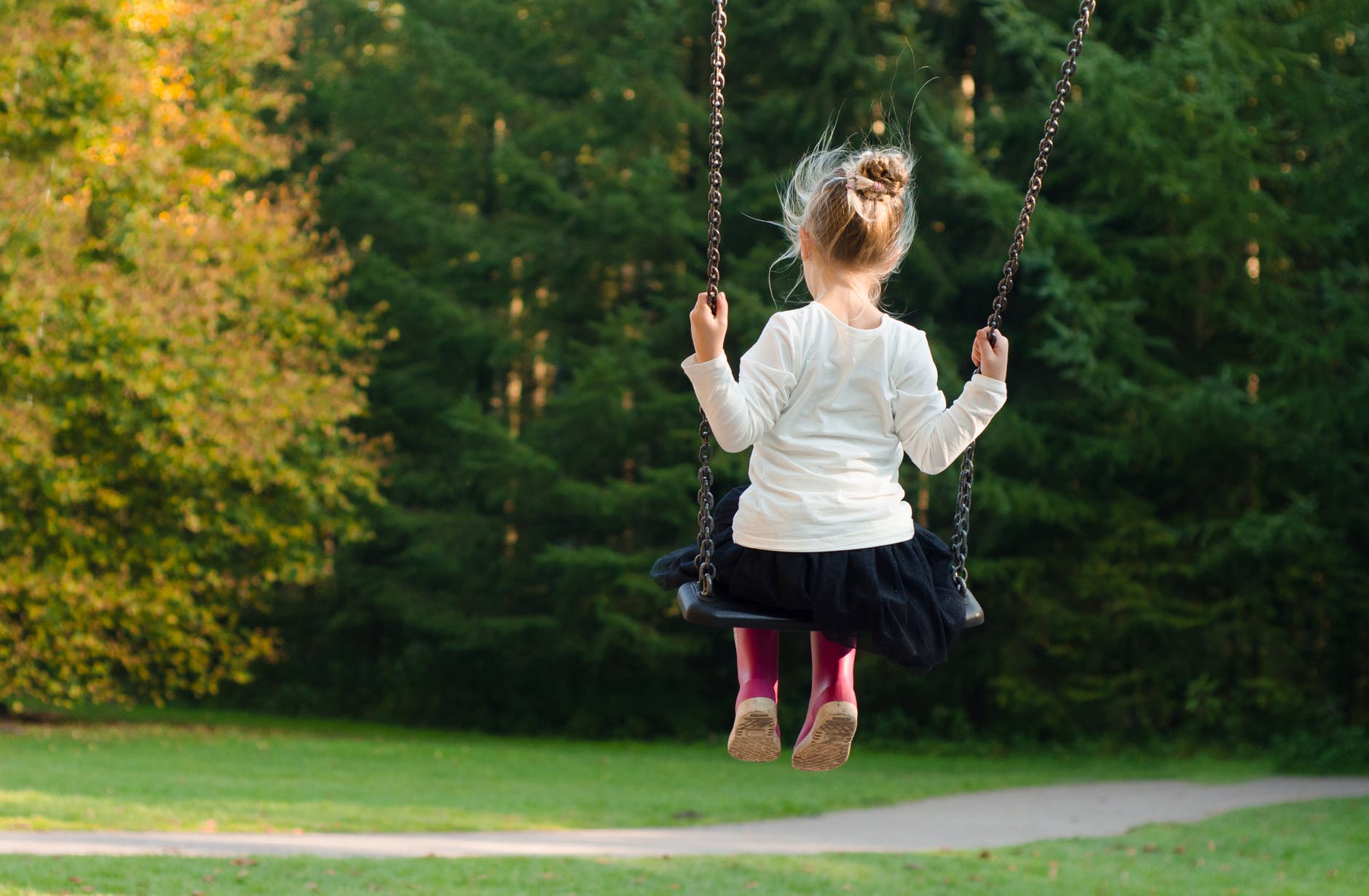 Points of interest in this case

One main issue that had to be dealt with in the aftermath of this case was the fact that the adoption order had been finalised in the mother’s absence. To be fair to the mother, this appears to be unreasonable and unfair.

This being true, it was not held as a strong enough ground for the adoption orders to be revoked. This is because while the mother was entitled to attend the hearing, she was not entitled to dispute what went on as part of the hearing. In other words, the mother had right to give her evidence at the hearing. She was allowed to be there as an observer. It was therefore ruled that there was no procedural irregularity in the process. The outcome would not have been different, even if she was there.

The adoption orders are issued under strict rules, as they change the children’s status and identity. Even still, such action has been given the green light to occur under a remote courtroom setting. There was not much the mother could oppose to in any meaningful way in the eyes of the law. The reality was that the mother did not have permission to oppose the adoption. There was nothing she could have done to prevent the adoption from occurring.

Could the mother have done anything more?

In this case, it appears that putting the children up for adoption is the best course of action due to the abusive nature of the parents, which the evidence points to. However, from a purely legal standpoint the mother may have had a better chance of her appeal being successful if she had acted in a swifter manner. Her best course of action would have been to file a notice of appeal seeking permission to appeal within the appropriate time limit under the inherent jurisdiction to challenge the order which refused her application for permission to appeal, instead of bringing an application at a later date to revoke the order.

As we said at the start of this piece, adoption is never pleasant for families to be separated. As a law firm, however, we understand that it is often the best way of moving forward, particularly for young children. The adoption orders are an effective way of giving children a second chance and a shot at a happier life with a supportive and loving new family.