Wrongful vs Unfair Dismissal: What is the difference and what role does ACAS Code of Practice on Disciplinary and Grievance play?

Wrongful or unfair dismissal is a reality of employment, one that the majority of people do not have to go through, but for those that do face it will know well enough how stressful it can be. While the two may sound similar, they are in fact very different.

In this article we will explore the difference between wrongful and unfair dismissal and the compensation claimants can receive from being dismissed. We will also look at a real case which can inform us on the ACAS Code of Practice on Disciplinary and Grievance Procedures, which is very important when talking about these issues. 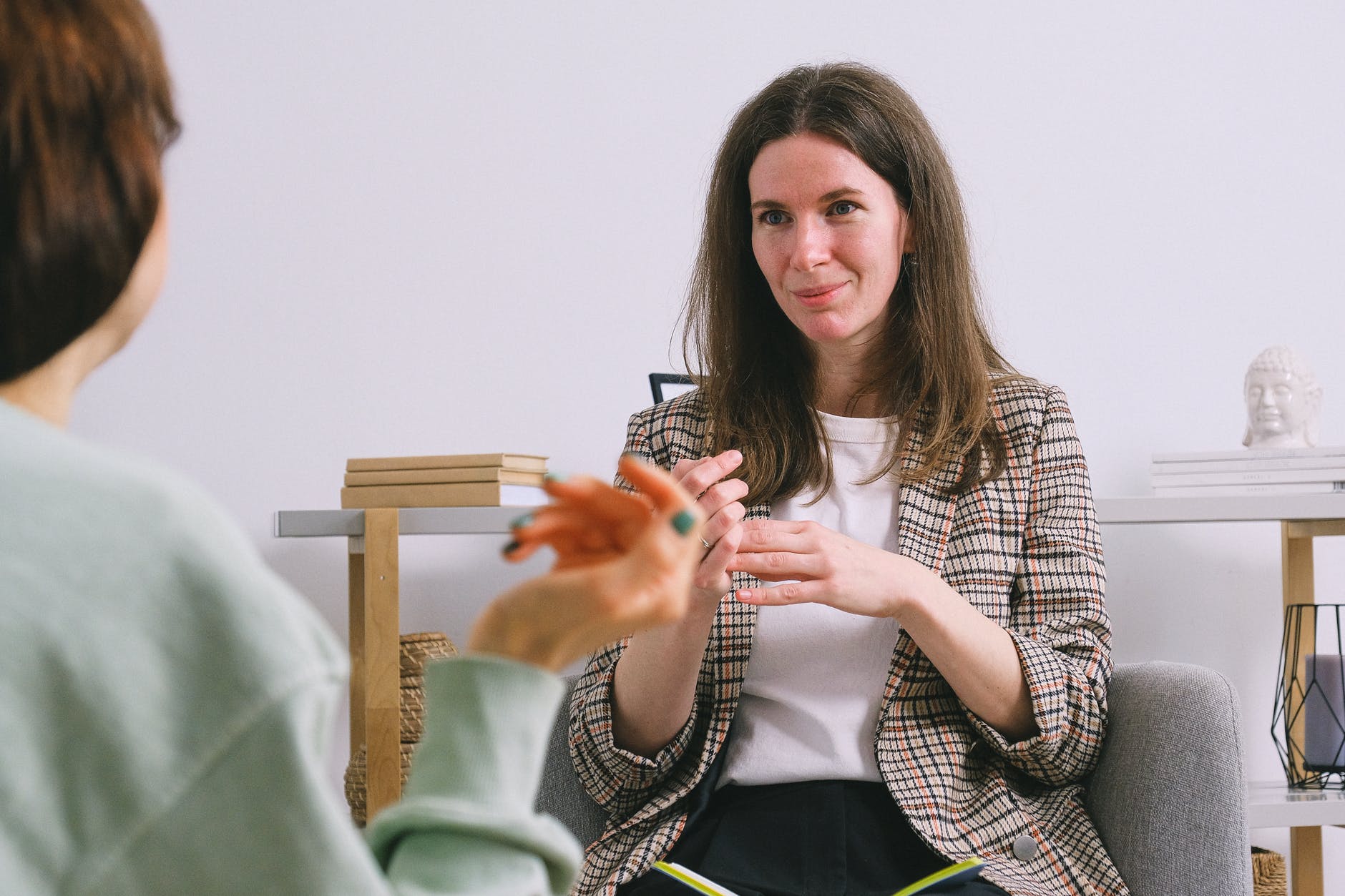 Wrongful dismissal is rooted in the breaching of employment contracts, specifically the contractual obligations of the employer. There is no particular length of service that an employee must have had completed to be able to bring up a claim of wrongful dismissal.

The ACAS Code of Practice on Disciplinary and Grievance Procedures

The Acas Code of Practice on disciplinary and grievance procedures is the minimum an employer should follow for handling these kinds of issues in the workplace – it acts as the base guidelines. A failure to follow the Code does not automatically make a person or organisation liable to proceedings, however, employment tribunals will take the Code into account when considering relevant cases.

For example, tribunals are liable to award claimants with financial awards when employers are found to be in breach of the Code.

Full details of the code can be found here, but to give an idea of what it involves, see the below points:

In a recent case the Employment Appeals Tribunal concluded that breaches of ACAS’s Code of conduct on Disciplinary and Grievance process exists independently of any findings an employment tribunal may have found and can lead to an uplift or reduction in any award to be made. 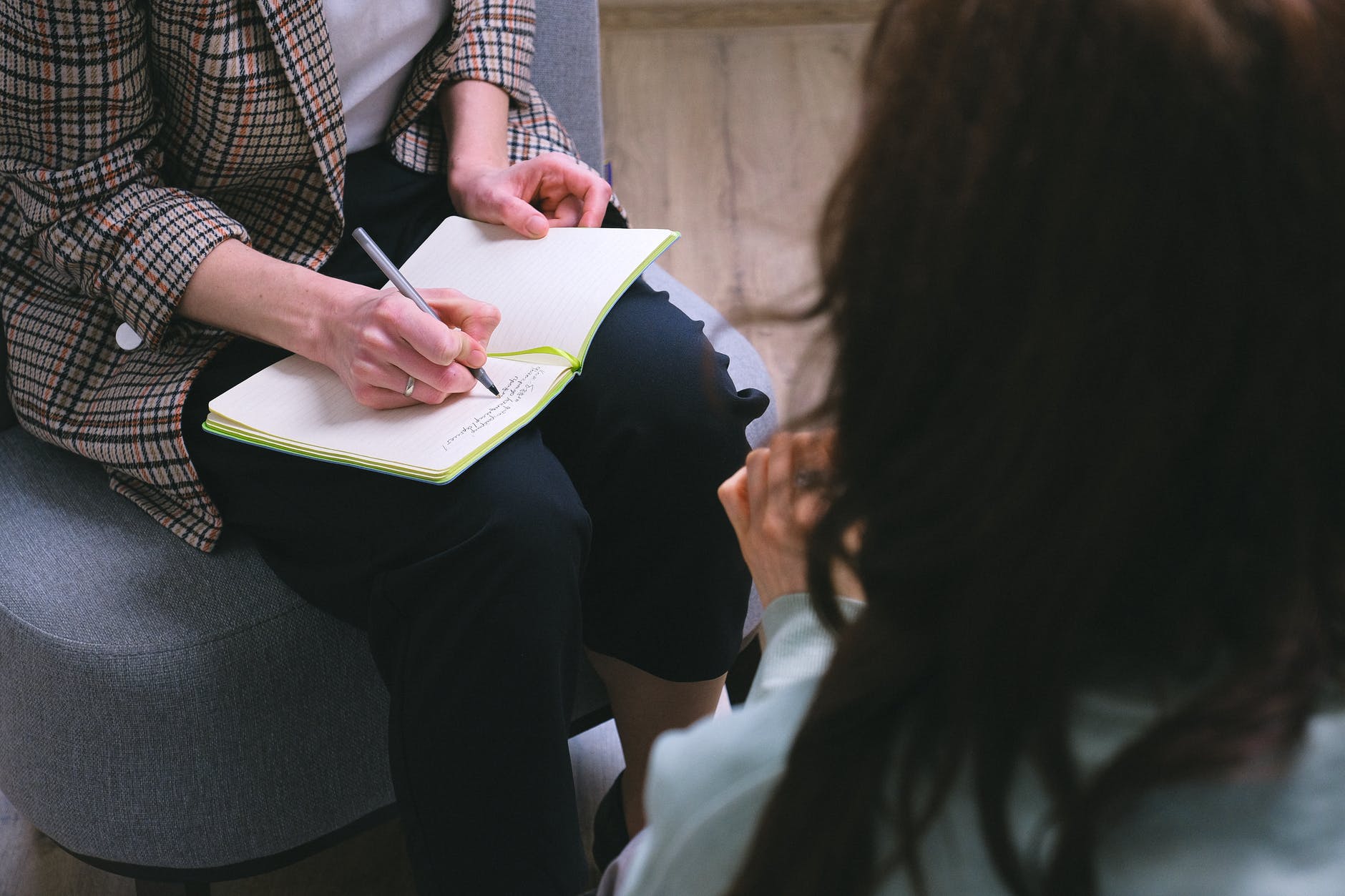 Let’s look at the case

In Brown v Veolia ES (UK) Ltd, the claimant was employed as a Business Development Manager. She was suspended and then dismissed for gross misconduct related to bullying. In response to this, the claimant pursued a case of both unfair and wrongful dismissal.

As the case progressed, the employment tribunal dismissed the notion of unfair dismissal, but upheld that of wrongful dismissal. The fact that the unfair dismissal aspect of the situation was seen to be just was that the reason came down to conduct issues on the part of the claimant. It was found that the dismissing party had enough grounds to successfully follow through in this regard.

However, the claimant’s plea for wrongful dismissal was agreed to by the tribunal for a few reasons. Firstly, it was found that while the claimant had been guilty of misconduct, she had not committed gross misconduct within the meaning of the respondent’s relevant policy, thus leaving potential room for debate in terms of the misconduct itself in the context of this particular organisation. Furthermore, the respondent was found to be in breach of the ACAS Code of conduct on Disciplinary and Grievance. This was because they had not allowed the claimant enough time to prepare a rebuttal nor had she been allowed to call witnesses to bolster her argument.

At the Employment Appeal Tribunal (EAT), it was held that breaches of ACAS codes on disciplinary and Grievance is capable of existing independently of the Tribunal’s other findings. The fact that there may not be any procedural unfairness in the employer’s investigation process does not necessarily mean that the Claimant is not entitled to an uplift, as soon as the Tribunal has found that the ACAS codes are breached.

Further, the EAT also held that breach of ACAS codes carries penal consequences. It held that the Claimant’s dismissal was unfair as well in this particular case.

This case highlights the importance of the relevant ACAS codes, as they provide guidance for parties to act reasonably and fairly. Each party is requested to adhere to the provision of the codes; otherwise, there will be sanction, irrespective of whether the wrongdoing party is the employer or employee.

Need some legal advice? We are here to help!