If your ex-spouse has taken your children and moved permanently to another country, can you bring them back?

If you and your ex-spouse are separated, it is illegal for any parties to take the child(ren) abroad without the other parent’s consent, unless permission from the Court is obtained. Failing to obtain consent from the other party will make you run a risk of falling foul of the Child Abduction Act 1984 and/or the Hague Convention on Civil Aspects of International Child abduction.

If your ex-spouse has taken your children outside the United Kingdom without your consent, you may be able to apply to the Court for an order requesting for the children to be brought back; however, it is an important/vital issue that in which country the children are habitually residing on the date of the application. This means that you will need to make such application as soon as possible, as the longer you delay it, the more your children will have resided in the relevant county and the more reluctant the Court will be to make any order so to change the children’s habitual residence. Such application is far from being certain, which is illustrated by the following case.

In the recent case of Es v LD [2021], the two children, aged 14 ½ and 12 moved to the UK from Latvia in December 2019 with their mother after the parents were divorced. The mother stated that the father gave his consent orally and agreed to let the children remain in the UK. The father also had full knowledge since December 2019 that the children were now living in the UK and the father had contact with the children via video calls.

However, the father had not done anything to commence proceedings in Latvia during the whole 21 months when the children were living in the UK. The father only commenced proceedings in the UK, under the Hague Convention on the Civil Aspects of International Child Abduction 1980 (the 1980 Hague Convention) on 13 May 2021. At that time, the children have already habitually resided in the UK for more than 12 months.

The issue for this case is whether the father’s application, seeking the return of the children to Latvia, should be granted?

Regarding the father’s application, the mother has four defences:

The issue for the first defence was whether the children, having resided in the UK for more than 12 months, mounted to the definition of “settled”.  It was stated in the judgment that “settled” is defined as “a person had to not only physically reside in a new home as a permanent residence, but had to genuinely intend to establish that place as a new home. Both the physical constituent and mental constituent have to be proved”. 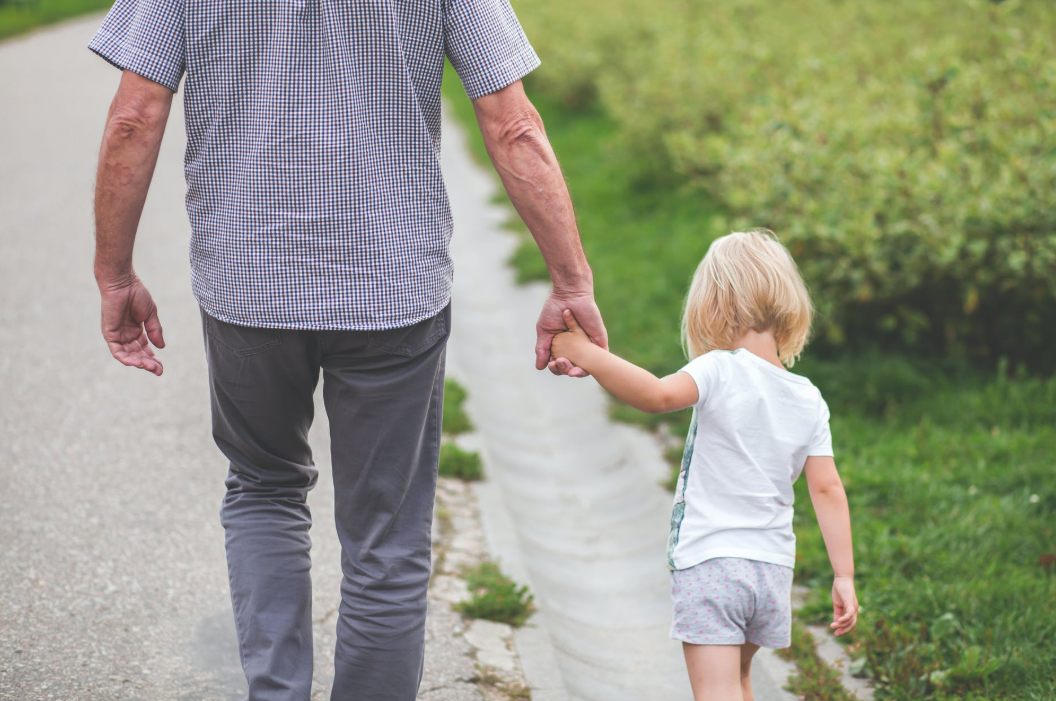 In addition, for the whole 21 months when the children were living in the UK, the father was aware of their whereabouts but no request for a return was made during that one-year period. The father only commenced proceedings after 21 months, which the children had already settled in the UK.

The finding that both children were settled in the UK meant that all the elements of Article 7 of the Hague Convention 1996 were proved,

It was found that the children objected to a return to Latvia and they were of an age and degree of maturity at which it was appropriate to take account of their views. The Court exercised the discretion granted to it under Article 13 of the 1980 Hague Convention against a return of the children to Latvia. The Court declined to adjudicate the mother’s further defences as it was unnecessary to do so in the circumstances where first and second defences had succeeded. The father’s application was therefore dismissed.

This case is a good reminder to everyone to act immediately in a children custody case. The result of the father’s application might have been different if the father had commenced proceedings earlier, and not wait for 21 months period. As stated above, children’s integration into a local society increases with the elapse of time. The speediness of such proceedings is likely to affect this important factor and the judge’s discretion.

If you think your child is at risk of child abduction or has been taken abroad by the other party without your consent, please seek legal advice immediately. It is very important to act promptly in the case of child abduction. We also urge you to seek legal advice if you are unsure of what to do in such circumstances or whether you are allowed to take your child abroad.