We have said it before, and we will say it again: the deadline for the EU Settlement Scheme is right around the corner on 30 June 2021. This must be a priority for all EU citizens and their family members, as if they do not register or submit their applications in time, they may not have another chance. If that happens, it will mean those who are staying in the UK currently will become overstayers and and may lose their jobs, homes, NHS benefits and any financial support they require.

A recent case, Akinsanya v Secretary of State for Home Department (SSHD), which we are covering in this blog, should be at the front of many people minds, as it has potentially opened the door to the EU Settlement Scheme for a large demographic – people who are not from an EEA state but whose residence is needed in the UK to allow a British childto live in the UK. These people are otherwise known as Zambrano carers.

To be clear, the premise of a Zambrano carer is relatively simple. If a person, be that a child or a dependant adult, is an EU citizen, they have the right to enjoy all the rights that EU citizenship brings. One of these rights is living in an EU territory, meaning that if their primary carer, in a child’s case, is expelled from that territory and the citizen would realistically have to go with them, their rights would be violated. This means that the carer must also be granted residence in the EU state. As the UK was previously a part of the EU, such people need to be protected now that the UK has left the union. The protection of EU citizens is the main reason for the EU Settlement Scheme.

Up until now it has been the Home Offices policy that you cannot have two immigration applications or status running at the same time. In the event that this occurs, usually the first application/status is cancelled/superseded by the second one. While the Home Office are likely to appeal, the Akinsanya case has challenged this way of thinking, and the result could be of huge benefit to many looking to get onto the EU Settlement Scheme as Zambrano carers. 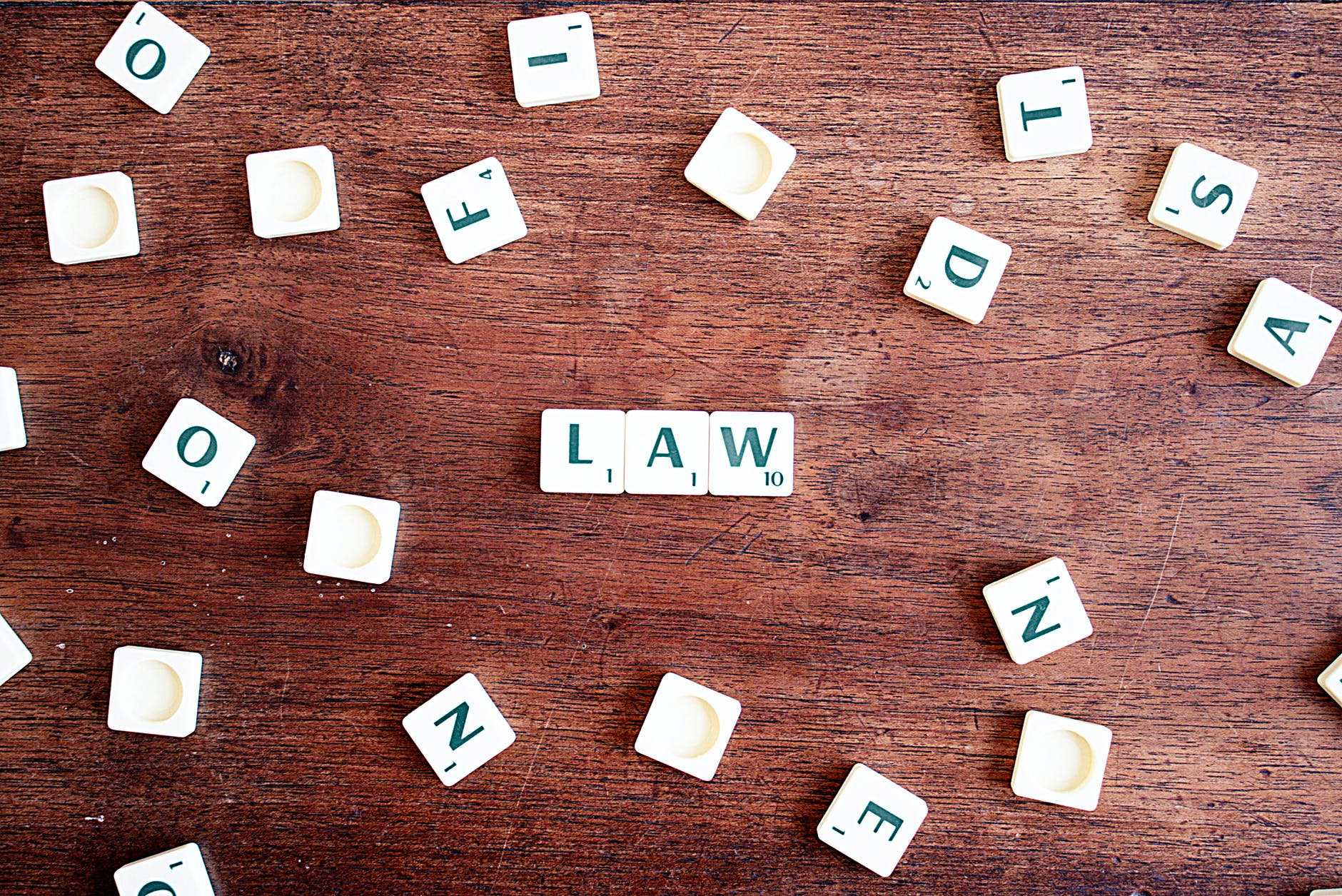 The all-important case is Akinsanya v Secretary of State for Home Department (SSHD) , in which the claimant is a 39 year old Nigerian woman who has a child who is a British national, of whom the claimant is primary carer.

Over the course of a few years, the claimant had made applications for derivative residency, leave to remain on the basis of the family/private life ten-year route and finally was granted 30 months’ limited leave to remain until 11 January 2022, with no condition preventing recourse to public funds, which she was previously denied as her status was a Zambrano carer.

When the EU Settlement Scheme opened, the claimant applied to it with a view of obtaining indefinite leave to remain on the basis that she was a Zambrano carer with five years’ continuous residence in the UK. However, the Secretary of State denied her application, deciding that she was not eligible for the EU Settlement Scheme as she had already been granted limited leave to remain on a separate application.

When the claimant appealed this, the Administrative Court found that the theory that the existence of a concurrent limited leave to remain of itself automatically extinguished a claim for Zambrano residence was wrong, and in fact a limited national leave to remain, and a wider Zambrano right to remain would frequently co-exist in many cases. 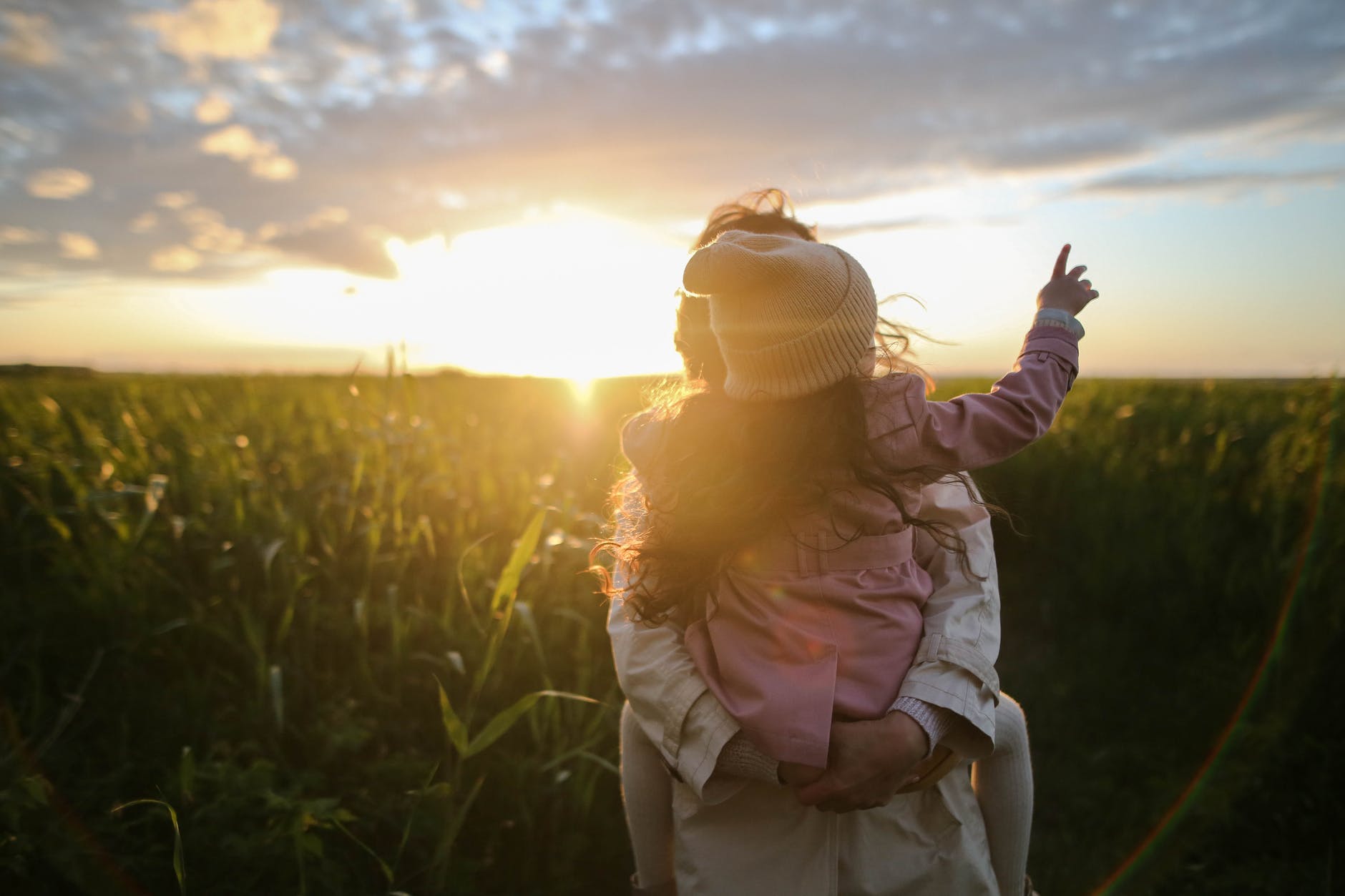 The importance of this judgement

This result is of huge significance, as it means that the Home Office will have to look at its policy regarding Zambrano applications to the EUSS. This would mean that people who are holding 2.5 leave to remain based on being the primary carer of British children may be eligible to apply for settled or pre-settled status, and such an application would not affect their current status.

Essentially, in addition to their current status, they may be eligible to register under the EU Settlement Scheme and if they succeed, it only takes 5 years to settle (some even may already have been eligible without knowing it). In addition, registration under the EU settlement scheme is free, while a settlement application based on domestic immigration law will cost £2,389 per person.

The Home Office may now have to reconsider their guidance regarding the Zambrano carers and the EU Settlement Scheme, redrafting Appendix EU of the Immigration Rules.

The judgement will be music in the ears of parents of British children looking to get in on the protections granted by the EU Settlement Scheme, and we wholeheartedly support that the rules be redrafted to accommodate them. We see no reason at all why Zambrano carers should be excluded, and we feel that the more people able to access the scheme the better.

We also would like to see an extension to the EU Settlement Scheme deadline, considering that this judgement has come so close to the finish line. People should be granted every opportunity to apply before the possibility of reprimanding them is even considered.

Have questions? We are here to help!

We understand that the EU Settlement Scheme can seem daunting, but you do not have to face it alone. We are here to help you every step of the way. If you are not quite sure of your rights or how to apply for your status, please do not hesitate to contact us.