The case is about an appeal to the Upper Tribunal (Lands Chamber) by Mr Rakusen against the decision of the First-tier Tribunal (Property Chamber) (FTT). It was issued on 18th December 2019.

In 2006 the freeholder of the building granted a lease of Flat 9, Mandeville Court, Finchley Road, London, NW3 to Mr Rakusen for a term of 999 years, In 2013 he assigned the lease to himself and his partner Ms Field. They lived there as their home and later moved elsewhere and decided to let the flat.

31st May 2016, Mr Rakusen granted a tenancy of the whole flat to Kensington Property Investment  Group, Ltd (KPIG). The tenancy was for a term of thirty-six months for a rent of £2,643.33 a month.

Later in 2016, KPIG entered into a separate written agreement with the three respondents Mr Jepsen, Mr Murphy and Mr McAuthur. They were each granted the right to occupy a room in the flat. They had licence agreement and provided for a licence fee. The total sum paid by the respondents was £2,297.00 per month. The documentary evidence did not show how many rooms were in the flat and how many people lived in the flat with the respondents. There is material which suggests that by November 2018 there were four people living in the flat. Mr Rakusen in his witness statement acknowledges that there were more than three people forming two or more households occupied the premises. On that basis, he accepted that the flat was a house in multiple occupation (HMO) and was required to be licensed under Part 2 of the Housing Act 2004.

In November 2018, Hamptons informed Mr Rakusen that KPIG wished to apply to the local housing authority for an HMO licence. The evidence showed that no such application was made and no licence was granted. Mr Rakusen did not renew the tenancy of KPIG at the end of the fixed term in May 2019.

On 27th September 2019, the respondents applied to the FTT under section 41, 2016 Act for rent repayment order totalling £26, 140.00 against Mr Rakusen and Ms Field. The grounds for making the application were stated to be control or management of an unlicensed HMO and in support of that application respondents provided copies of the agreements between themselves and KPIG.

The FTT directed that the application to strike out the claim should be determined as a preliminary issue, and the applicants request, at a hearing. On 18th December2019, the FTT issued its decision. It struck out the application against Ms Field on the grounds, that there was no reasonable prospect of it succeeding against her. It refused to strike out the application against Mr Rakusen, as it was bound by the decision of this Tribunal in Goldsrough v CA Property Management Limited [2019] where Judge Coke held that determined that an application for a rent repayment order could be made against a superior landlord.  The FTT granted permission to appeal.

The issue in the appeal was whether a rent repayment order under the Chapter 4 of the Part 2, Housing and Planning Act 2016 can only be made against the immediate landlord of the tenant in whose favour the order is made.

Martin Rodger QC Tribunal Deputy Chamber President of the United Kingdom Upper Tribunal (Lands Chamber) in his disposal or determination ruled that “ there has been no investigation of the facts in this case and I stress that it has not been established that the appellant has committed any offence. The offence of having control or management of unlicensed HMO is subject to the statutory defence of reasonable excuse under section 72(5) (a) of the Housing Act 2004. The Appellant filed evidence with the FFT in support of his reasonable excuse defence, but couple it with an application to strike out the claim which he asked to be dealt with at a hearing. Procedurally it would have been much simpler if the FTT had heard the evidence at that hearing and dealt with the defence in its decision, but it did not do so and the application for rent repayment order must now be referred back to the FTT to be determined.” 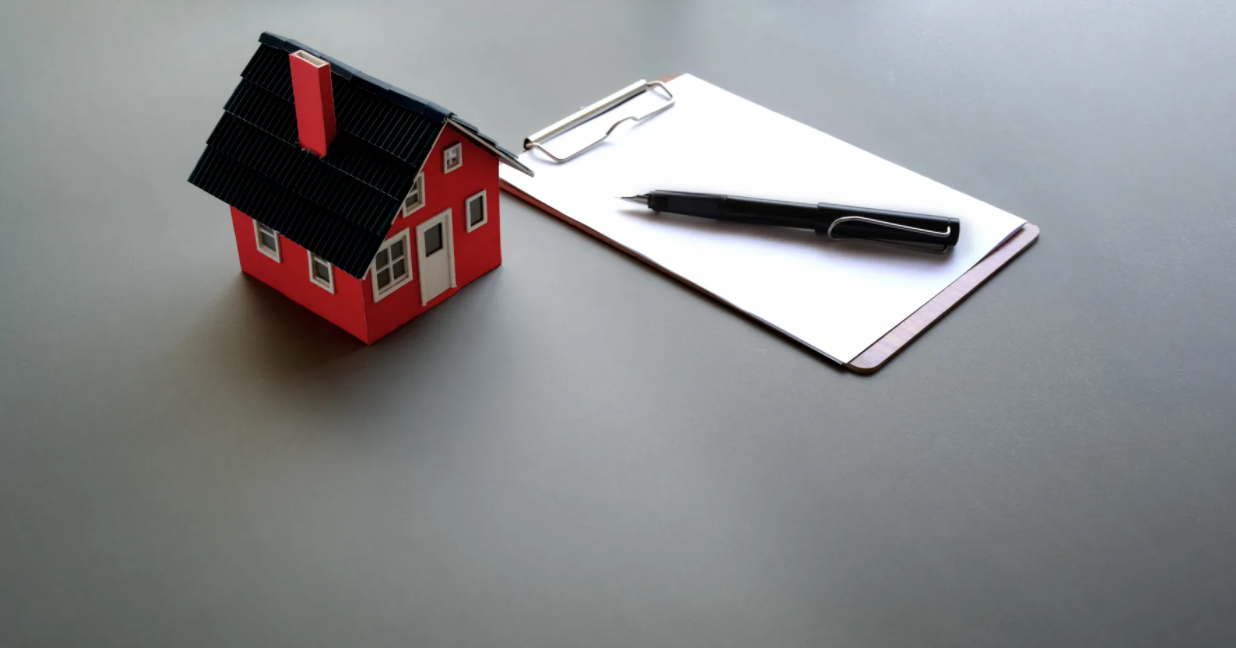 The disposal or determination of the Deputy Chamber President brings to mind the following essential information:

Second, the First-tier Tribunal (Property Chamber) (FTT) has jurisdiction to make a rent repayment order against any landlord who has committed an offence to which Chapter 4 applies, including a superior landlord (freeholder). Thus, section 40 of 2016 Act provides that (1) “this chapter confers power on the First-tier Tribunal to make a rent repayment order where a landlord has committed an offence to which this chapter applies. (2) A rent repayment order is an order requiring the landlord under a tenancy of housing in England to (a) repay an amount of rent paid by a tenant, or (b) pay a local housing authority an amount in respect of a relevant award of Universal Credit paid (to any person) in respect of a rent under the tenancy.” It is important to note, that the landlord in question must have committed one of the relevant offences. The FTT must be satisfied to the criminal standard of proof and that is, “beyond reasonable doubt,” before an order may be made. 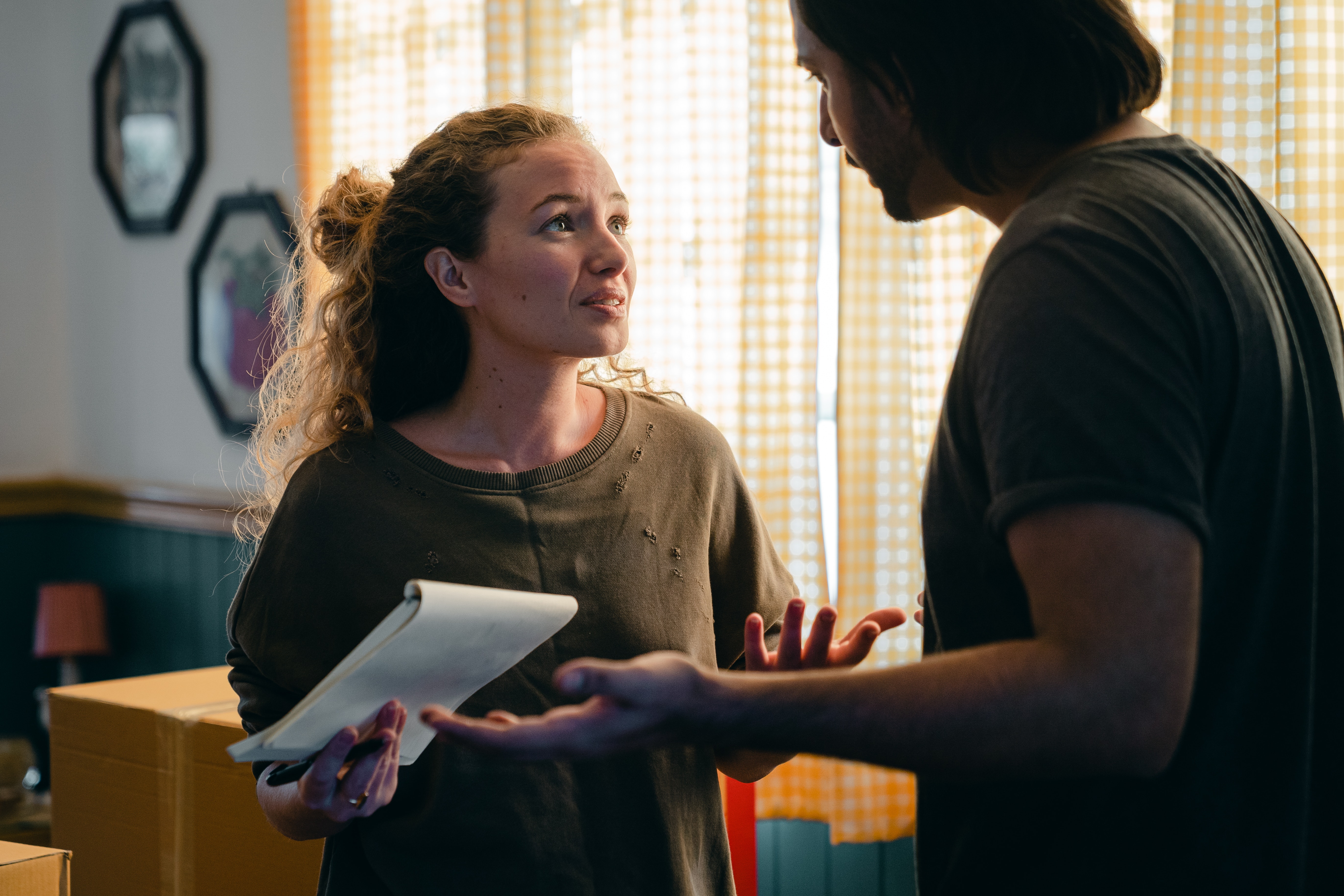 The local housing authority must be satisfied that the applicant is fit and proper person to be licence holder, and that of all the persons reasonably available to be the licence holder in respect of the house, that they are the most appropriate. A local housing authority must consider the practicality of the recipient of an improvement notice being able to carry out the necessary remedial works. If this is the case, an intermediate landlord has no significant repairing obligations and no right to carry out major repairs to the building. The local housing authority ,may well consider that the appropriate recipient of an improvement notice is the superior landlord. Thus, a banning order may be imposed on superior landlord other than the immediate landlord in these circumstances. 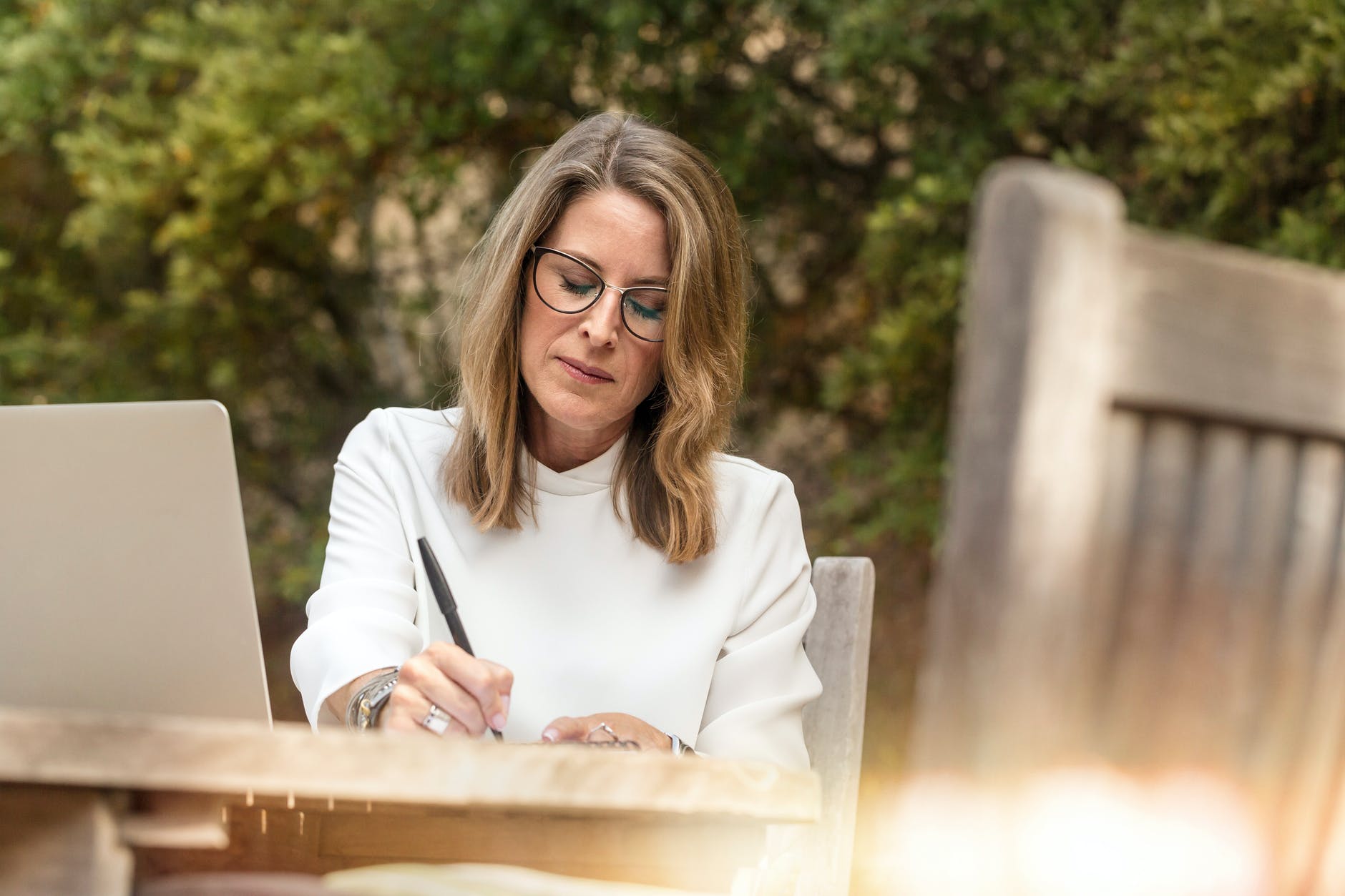 Seventh, there is a statutory defence of reasonable excuse under section 72 (5) (a) of the Housing Act 2004. It is an extremely difficulty defence to establish because the defendant must be able to demonstrate that things have occurred outside of their control. Ordinarily, inaction or ignorance will not suffice.

In the light of the above information, you can see that the issues arising are rife with litigation between landlords and tenants. It is pertinent where tenants fall victim to rogue landlords especially in circumstances of HMO. Hope is not lost if you are a tenant and you find yourself in difficulty with your landlord. Do feel free to contact our litigation team if need be. They have the expertise in this area of law to assist you in resolving the concerns you may have with your landlords especially if they are rogue landlords.