Uber has over 60,000 drivers in London alone, and operates in many other parts of the UK. Until last week these employees had been seen as self-employed sole traders, meaning that they only received payment when they were carrying a fare, were not entitled to holiday pay and were not guaranteed to earn above minimum wage. After lengthy courtroom proceedings, it was finally concluded that Uber drivers should be seen as employed workers in the UK and will be entitled to the relevant benefits moving forward.

What were the main reasons the courts decided to make this change, and what are these rights which Uber drivers can now enjoy?

Taking the case to court

This case goes back to 2016, when two former Uber drivers took the company to an employment tribunal, arguing that drivers working for the company should be seen as being employed by Uber. Uber declined to accept this argument, however the tribunal held firm in its decision to back the former drivers. Last week Uber launched its final appeal but was once again batted down, this time by the Supreme Court, which decided that the drivers should be seen as workers being employed by Uber.

The Supreme Court came to this decision by focussing on many factors. One main point was the fact that Uber decides how much each fare costs, which allows them to dictate how much their drivers could earn on every single trip they made.

Uber drivers also had no say in the employment contracts that they had to work under, which does not equate to being self-employed. For example, drivers would be penalised if they decided to reject too many fares. Of course, if the drivers were indeed self-employed they would have the freedom to reject as many rides as they wanted without fear of being admonished. Similarly, due to the rating element of the Uber app, where users can rate their trip out of 5, the company were able to essentially fire drivers who did not have a good enough rating. Again, this does not sound like something a self-employed person should have to worry about. 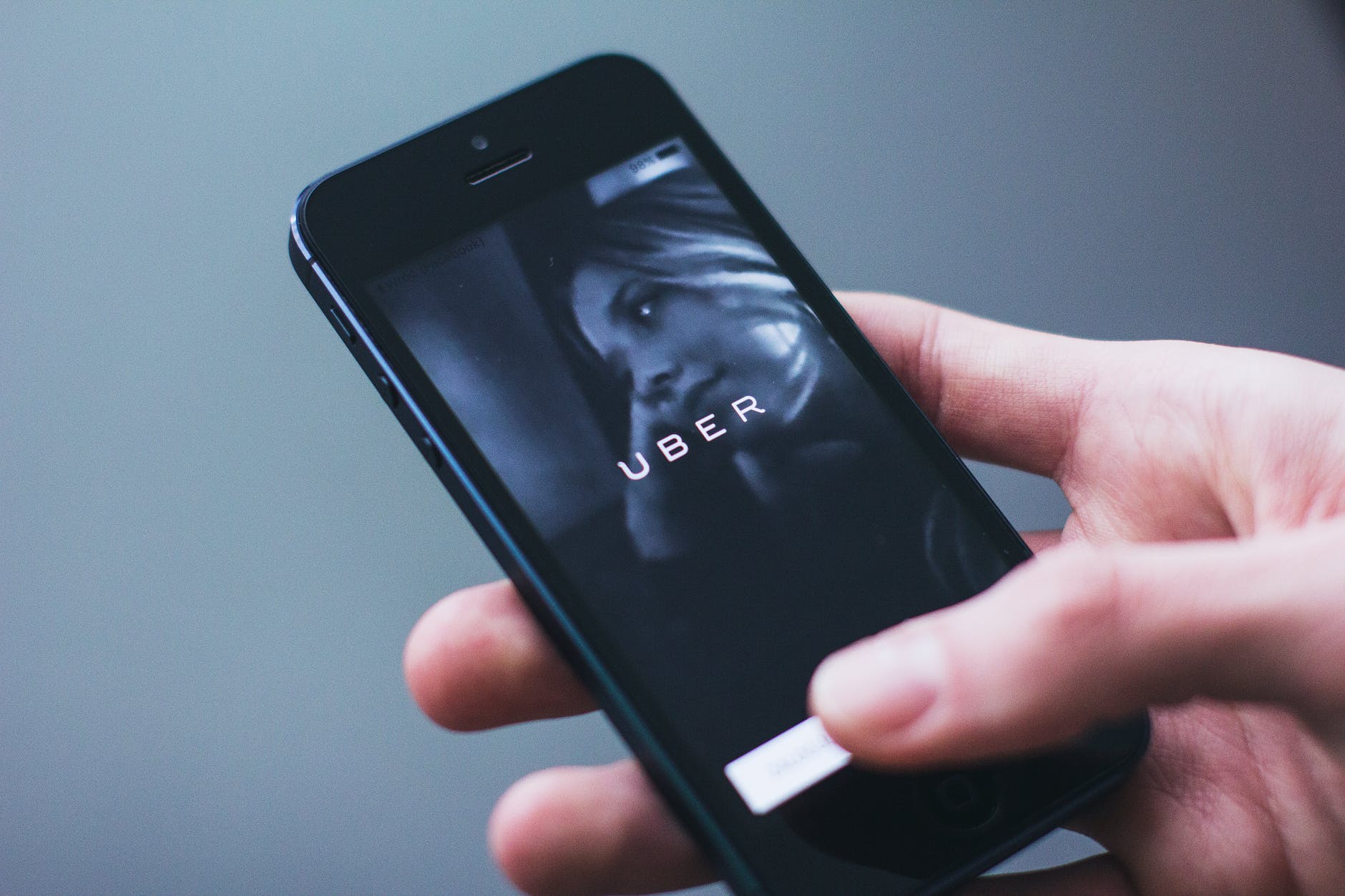 What employment rights are the drivers entitled to now?

Now that these drivers are seen as workers in the eyes of the law, they are entitled to the same benefits as most other people in full time employment. Then what is a “worker”?

A person is generally classed as a ‘worker’ if: 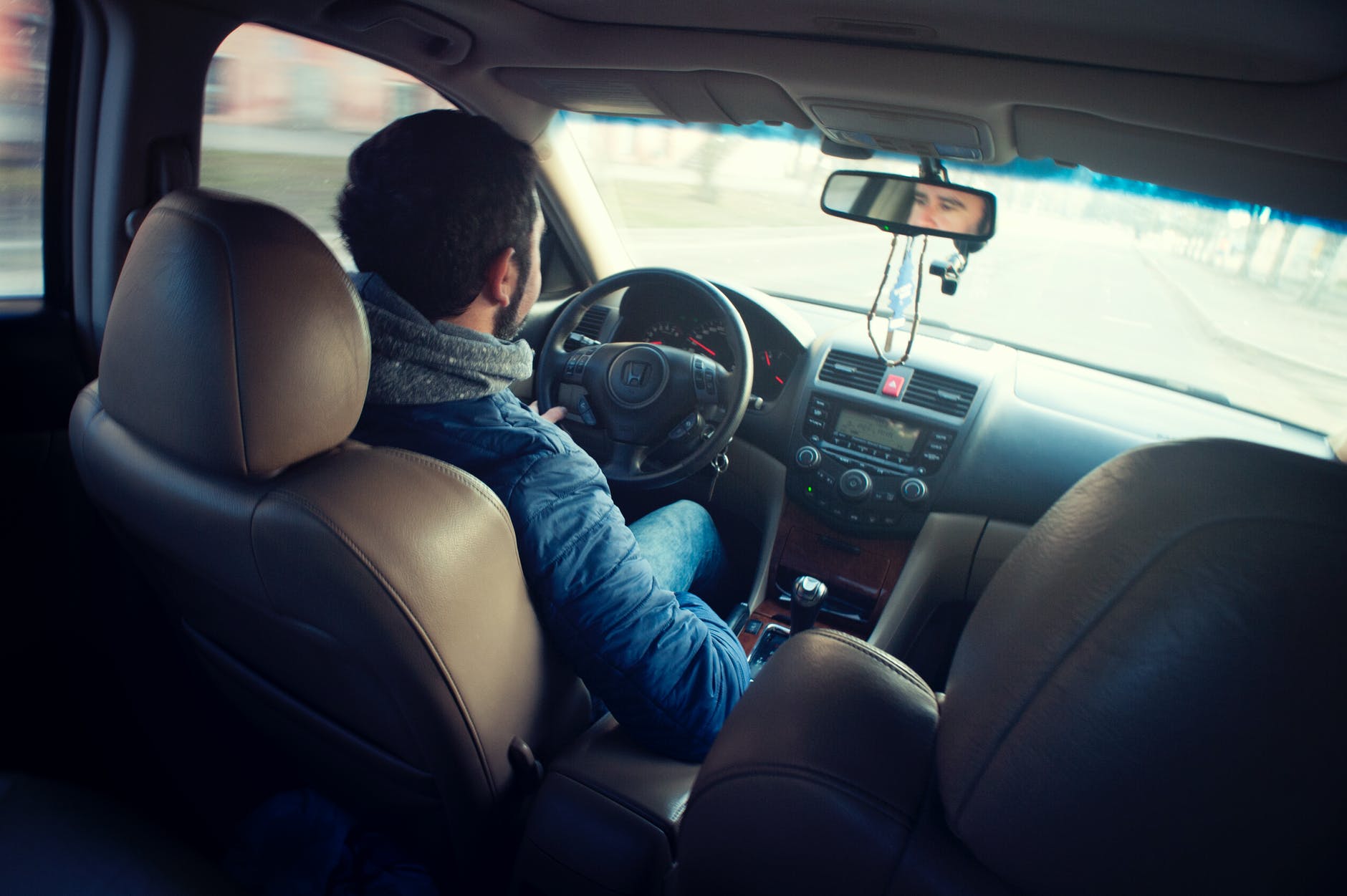 Workers are entitled to certain employment rights, including:

They may also be entitled to:

We are supportive of the decision made by the Supreme Court. It can be a difficult job being an Uber driver, and it is only made worse when people must go without certain securities. It seems to us that Uber was getting the best of both worlds before, in that they were not obliged to pay their workers sick pay, or provide any annual leave, but they retained major control regarding how much their drivers made and could fire them based on performance. This does not add up, and we believe the outcome to be fair.