The Home Office has updated its guidance policy regarding naturalising as a British citizen. Naturalising this way requires the applicant to have been in the UK lawfully for at least 5 years before the application.

The Home Office’s policy is used to guide their caseworkers in their decision as to what residence should be treated as lawful and what should be seen as unlawful when dealing with naturalisation applications. The most recent updates are mainly focused on the potential immigration breaches that can affect the success of a naturalisation application.

It is required under the British Nationality Act 1981 that an applicant has to satisfy the following residence requirements in order to be legalised in the UK:

The Home Office allows for some discretion, in the special circumstances of a particular case, to disregard breaches of the immigration laws (unlawful residence) during the qualifying 5 year period.

Under the guidance, being in the UK without leave to enter or remain will be relevant to the issue of residence lawfulness, while other breaches such as taking employment illegally and harbouring other immigration offenders, will not usually be considered under the residence requirement, but under the good character requirement. This is fair enough, as it may recognise the reality that some applicants may do so with no choice. It may not be an indicator of their character.

Home Office caseworkers may choose to exercise discretion to disregard a period of unlawful residence if the reasons behind the period are clearly outside the applicant’s control, or if the breach was genuinely inadvertent and short.

Some examples of where discretion may be used in cases of immigration breaches in the guidance are as follows:

– person had a period of more than 28 days between their leave expiring and them making a new application and there were exceptional circumstances such as a family illness or bereavement.

– the maximum period involved should normally be 1 month, but may be longer if there are extenuating circumstances.

– in these cases you can waive the breach that occurred from entry until the person’s first application for leave or asylum was determined, provided the application was granted 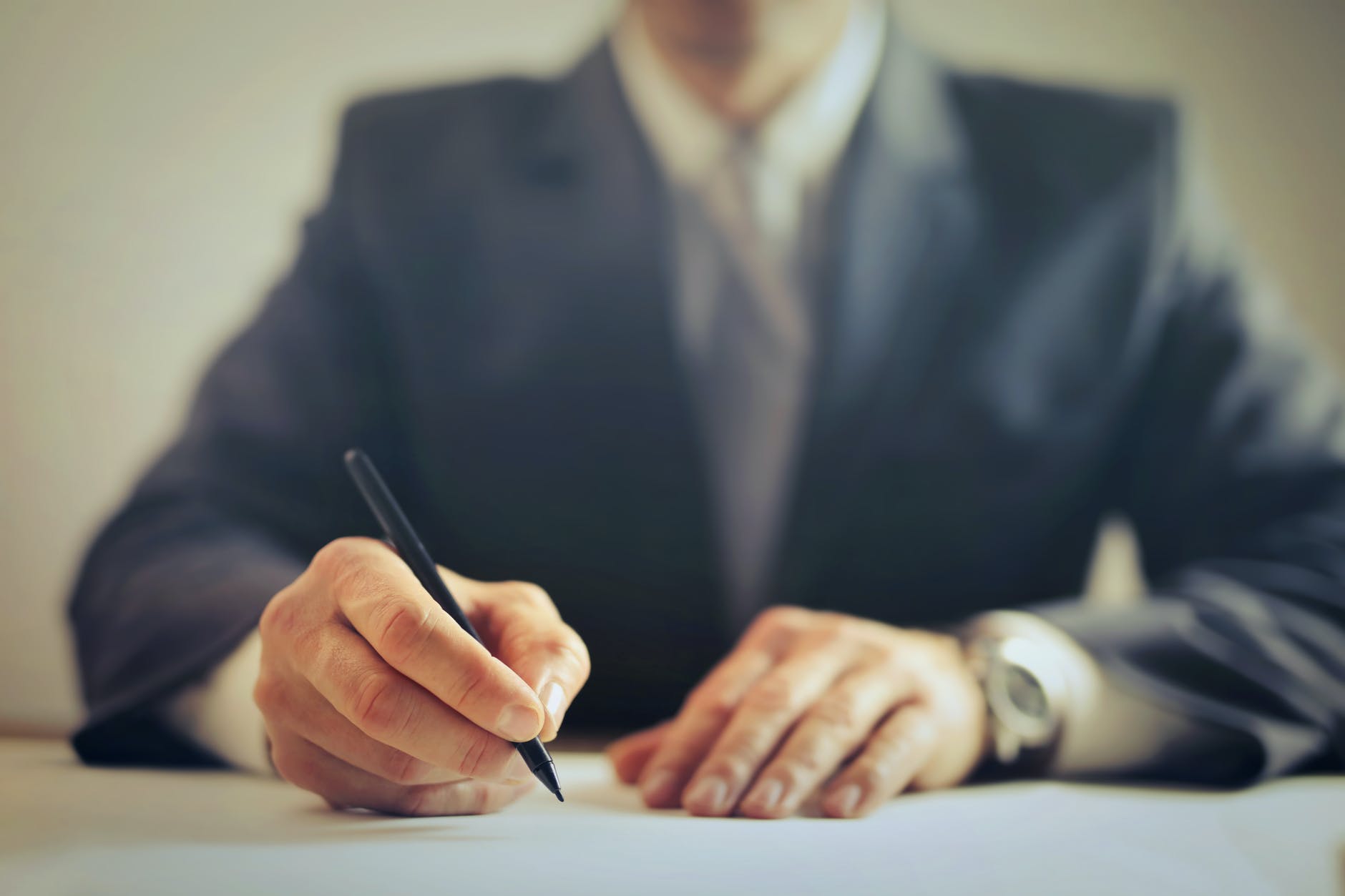 Surprisingly, the guidance provides that where an applicant has been granted temporary admission and/or release, even if he/she is subsequently granted status following an application for leave to remain, his residence between the time he/she was granted temporary admission/release and that when he/she is granted status will be treated as unlawful residence and will NOT be disregarded when the issue of lawful residence is considered in his/her naturalisation application.

Should not such residence be treated as lawful in their naturalisation and discretion be exercised in his/her favour?

Some good news, at least

A good point amid these updates is the fact that it is now confirmed that anyone who has been refused application or had their appeal dismissed will be given 28 days further leave to remain to enable to them to leave the UK, or, make a fresh application if that is the case. Before, as far as we can remember, it was an unwritten practice by the Home Office’s officers. This adds some much needed clarity, and provides extra time to sort out arrangements for those who find themselves being requested to leave by the Home Office.

Have questions? We are here to help!