Woman seeking to separate from her husband finds that he secretly divorced her decade ago! What legal lessons are on show in a surprising recent case?

We all know that some marriages are less successful than others. This is a normal part of life and divorce has become increasingly common in recent years, with less stigma being attached to it than ever before. It is far better to accept that a marriage does not work than to suffer in silence, with the couple feeling as though their life is made worse by the other person.

However, when it comes to divorce there are certain legal requirements that must be adhered to for the process to be officially recognised. One of the most important, which mostly goes without saying, is that both parties are aware the divorce is taking place. A recent case revealed some unusual circumstances in which a man had divorced his wife without her knowledge using fraudulent means.

This blog will focus on the legal outcomes of this case and the wider repercussions of acting in a deceptive way when it comes to divorce.

The facts around RvR are not far removed from something you would expect to find in a story or television programme. The wife, who we will call W, had begun to make arrangements to divorce her husband, M, only to find that he had already divorced her without her knowledge over 10 years before.

Clearly, W was shocked and brought forward to the court that she had not been made aware of the divorce and that any signatures she was supposed to have given as part of the proceedings had in fact been forgeries.

After he had falsely ‘divorced’ W, M had remarried and fathered a child with his new spouse, choosing to name the new child after his son from the previous marriage who had sadly passed away. Initially, M claimed that this son had been fathered using his late son’s gametes, a claim that was eventually dismissed.

M also denied the W’s allegations, claiming that she was fully aware and engaged in the divorce process and that the divorce was only kept secret for cultural reasons and for the benefit of their children.

The main issues of the case were as follows:

What did the court decide?

Several witnesses were called as this case progressed. It was deemed necessary for the court to interact with various people from the couple’s life in order to build context of the time of the divorce.

One such witness was a forensic document examiner who found, after examining the documents and signatures related to the divorce, there to be strong evidence that they were indeed forgeries. However, it was not possible to tell whether the husband had written the signature in question himself, due to his inability to provide a sufficient sample of his handwriting for the consideration of the examiner. This was met with suspicion by the court. It was concluded that the forgery may have been done by M or someone on his behalf.

Over the course of the proceedings, M was seen to become increasingly agitated and evasive when it came to answering questions. He refused to go into detail with his answers and appeared to understand that he may damage his case more if he spoke freely.

It was also decided that his new family meant he had personal interest in divorcing W, and did so without her knowledge for his own benefit.

Therefore, the decree of divorce granted in April 2010, consequent upon the divorce petition issued on 22 January 2010, was set aside. 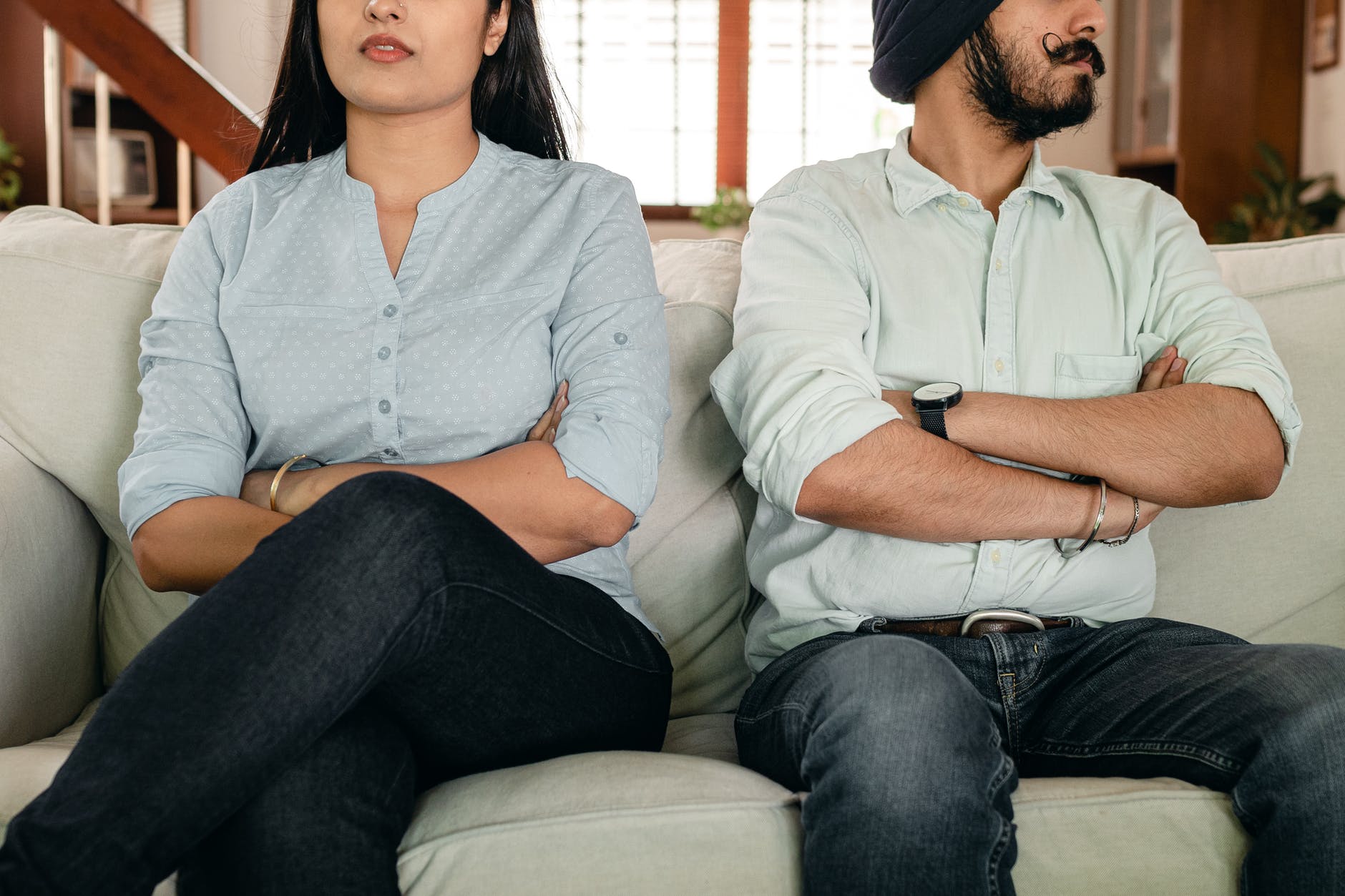 What can this case teach us in terms of the use of forgery in divorce proceedings?

R v R confirms the notion that typically a wide range of evidence must be examined in a forgery case—apart from a forensic document examiner and the parties themselves, in this case the court required:

This case shows both the potential for granted divorces based on forgery to be set aside, even where such proceedings took place many years ago, and the extent of evidence that may need to be examined, particularly in cases where much time has passed.

This case is interesting due to the unusual circumstances surrounding it, it is not every day that you hear of a man divorcing his wife in secret and the fact he was able to get away with it for so long goes to show that the legal system can sometimes be taken advantage of. People can find ways to evade authority and slip through the cracks if they try hard enough, but in the end they will often be found out.